Dodger Stadium Gets A Facelift 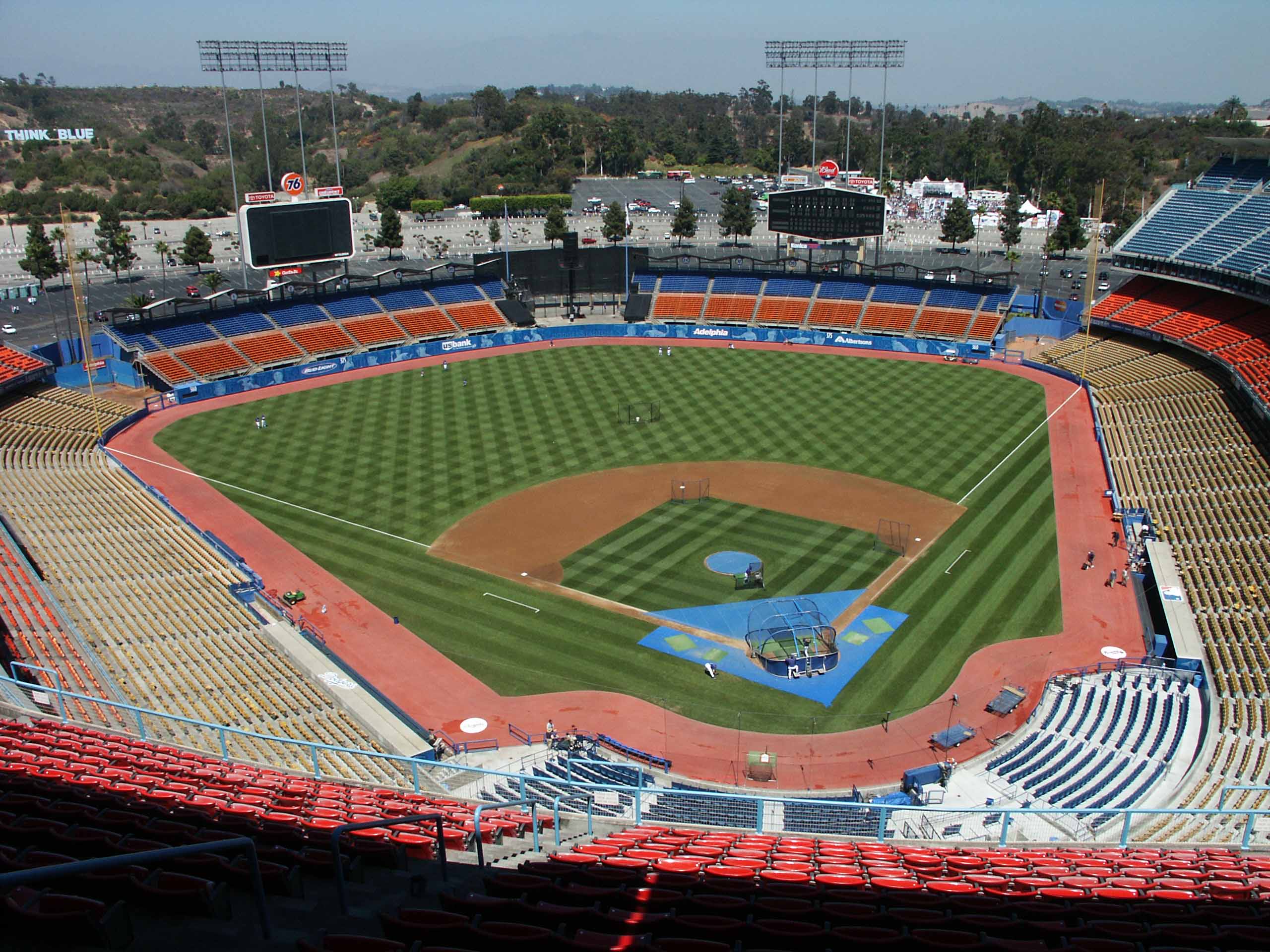 The Los Angeles Dodgers have announced plans for improvements to their 51-year-old Dodger Stadium for the 2013 season. The ability of fans and media covering games at Dodger Stadium to communicate will improve as a result of the new Wi-Fi and cellular antenna system that is being installed as part of a partnership with Major League Baseball Advanced Media. One of the best among the enhancements is the bullpen overlooks that will enable fans to socialize while watching the game from a location above the bullpens where there will be dramatic field views. Each entrance, including the center-field entrances, is being given careful attention to create better circulation and enhanced concession and retail spaces.

The new sound system will provide for a much more enjoyable audio experience for fans as they listen to live and recorded music and announcements before, during and after games at the stadium. Sound will be directed to each seating section, minimizing echoes and migrating sounds outside the park.

Updated video screens will be the first 10mm 1080p light emitting diode (LED) displays in MLB.  While the new scoreboard structures will be 22% larger, the active viewing area of both video boards will be 66% larger than before, thus providing the capability for a greater amount of video content and statistical information than ever before.  Driven by a new high-definition broadcast quality control room, the scoreboards will feature the latest outdoor display technologies which will offer some of the most impressive visuals in all of sports.

Two to four rows of seats will be removed from the back of the Field, Loge, Reserve and Upper Reserve levels to provide greater walking space on each concourse, as well as more wheelchair locations and “drink rails” for fans who may wish to leave their seats during games and explore the stadium.

Restrooms will be expanded, renovated and ADA compliant on the Loge, Reserve and Upper Reserve levels and in the Pavilions.   There will be an average increase in fixtures of 62 per cent for women and 32 per cent for men.  Family or Unisex restrooms will be created for each level at the stadium.  Restrooms in the outfield will be relocated under the Pavilions which will be more convenient for fans.