Sandy Hook Shooting: Who Is Really At Fault? 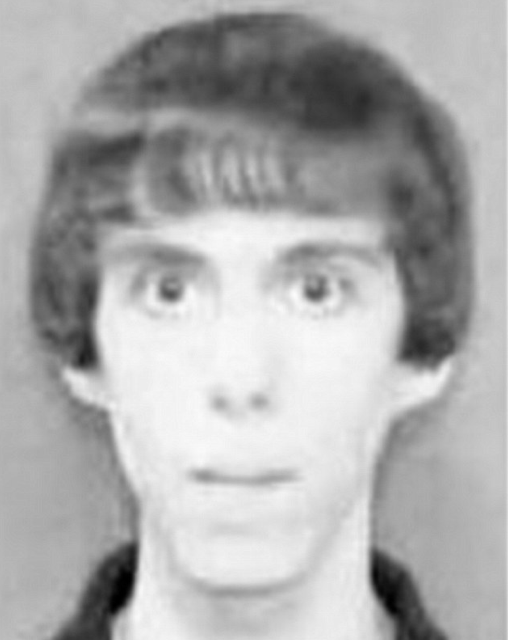 When an event as horrific as the Sandy Hook shooting occurs, the grieving nation is left with so many unanswered questions. Without a clear motive or reason for this senseless and devastating crime, the most pressing questions on everyone’s mind are: why? and who is really at fault? Adam Lanza, whose name became instantly infamous, was the man wielding the deadly firearms. We just learned that five firearms were accessible to Lanza at his home, and that at an early age, his mother would take him with her to the shooting range. Friends of Nancy Lanza, the first victim in Adam’s shooting spree, said she believed that teaching Adam about guns would promote responsibility and respect.

However, she already knew that her son was different from other children, clearly unstable and struggling with social interaction. So why, with this information, would she put a gun in her son’s hand? Numerous neighbors and family members described Adam as shy and unsocial. In fact, he was so unsettled that his mother began homeschooling him as a sophomore. We wonder what happened to Lanza in Sandy Hook that drew him back there on Friday morning.

We also have to wonder who exactly Nancy Lanza was. We know she was a gun enthusiast, a divorcee, a strict parent, and a teaching assistant at Sandy Hook. Still, we are left to try and understand what her role was in the events that unfolded on Friday morning.

Another issue that is coming to the forefront as well, is that of mental illness. Have we not learned anything since Columbine? Something needs to be done to identify and treat those that are obviously need of help. Ignorning the mentally disturbed until they commit a crime is not a viable option any longer. We need to figure out a way to give aid to the children and their families that are dealing with kids that are abnormal.

We also cannot gloss over the type of weapons Lanza used. The 2nd ammendment might have been appropriate in the 18th century, but things have drastically changed since then. Semiautomatic guns have no purpose in the hands of the public. Military grade weapons are not used to hunt or defend oneself. They are only used to kill massive amounts of people, and there is no reason civilians should have access to them.

Sandy Hook is a truly devastating event with multiple layers that need to be examined so that things can change before more crimes like this happen. At this point we don’t have all the information we need. Was Lanza on medication? Did he know anyone else in the school? Can we hold someone who was not mentally stable responsible?