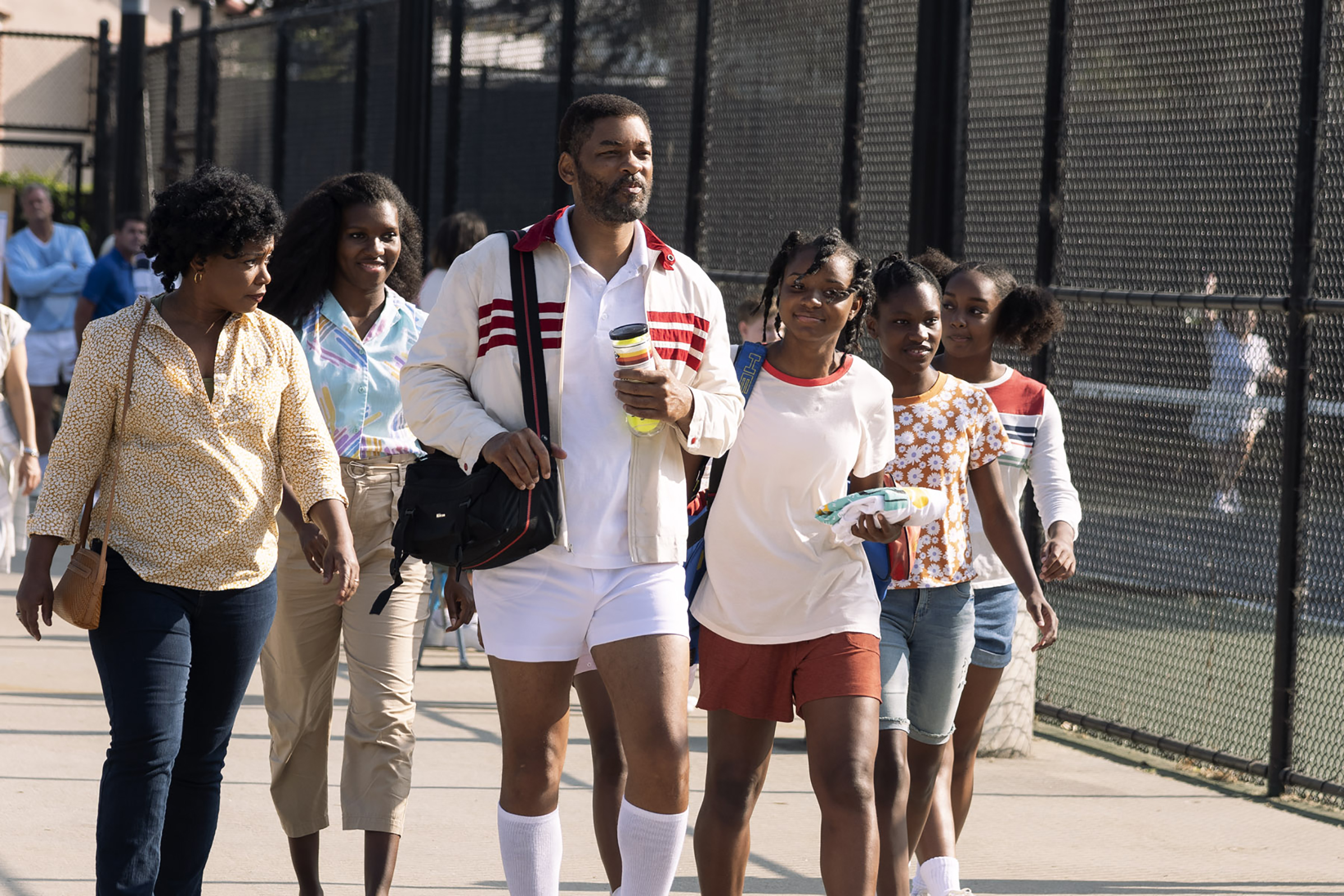 American Film Institute (AFI) announced that AFI FEST 2021 will close with Warner Bros. Pictures' KING RICHARD, directed by Reinaldo Marcus Green with cinematography by Robert Elswit (AFI Class of 1977) and starring two-time Academy Award®nominee Will Smith. Written by Zach Baylin and produced by Tim White and Trevor White's Star Thrower Entertainment and Smith's own banner, Westbrook, the film follows Richard Williams, an undeterred father who, with the support of his family, is instrumental in raising two of the most extraordinarily gifted athletes of all time, Venus and Serena Williams. The Closing Night screening will take place on Sunday, November 14 at the historic TCL Chinese Theatre.

"AFI's mission includes inspiring audiences, and KING RICHARD sets the bar for this year," said Sarah Harris, Director of Programming at AFI Festivals. "Movies often deliver when we need them most, and now is the perfect time for this film to remind young people that nothing is out of reach, and that with perseverance and determination they can influence future generations."

The film is a Warner Bros. Pictures Presentation, A Star Thrower Entertainment Production, A Westbrook Production and A Keepin' It Reel Production and will be released in U.S. theaters and on HBO Max via the Ad-Free plan on November 19, 2021; it will be available on HBO Max for 31 days from theatrical release.

L. A. Glam
ECO LIPS & The History Of Lip Balm