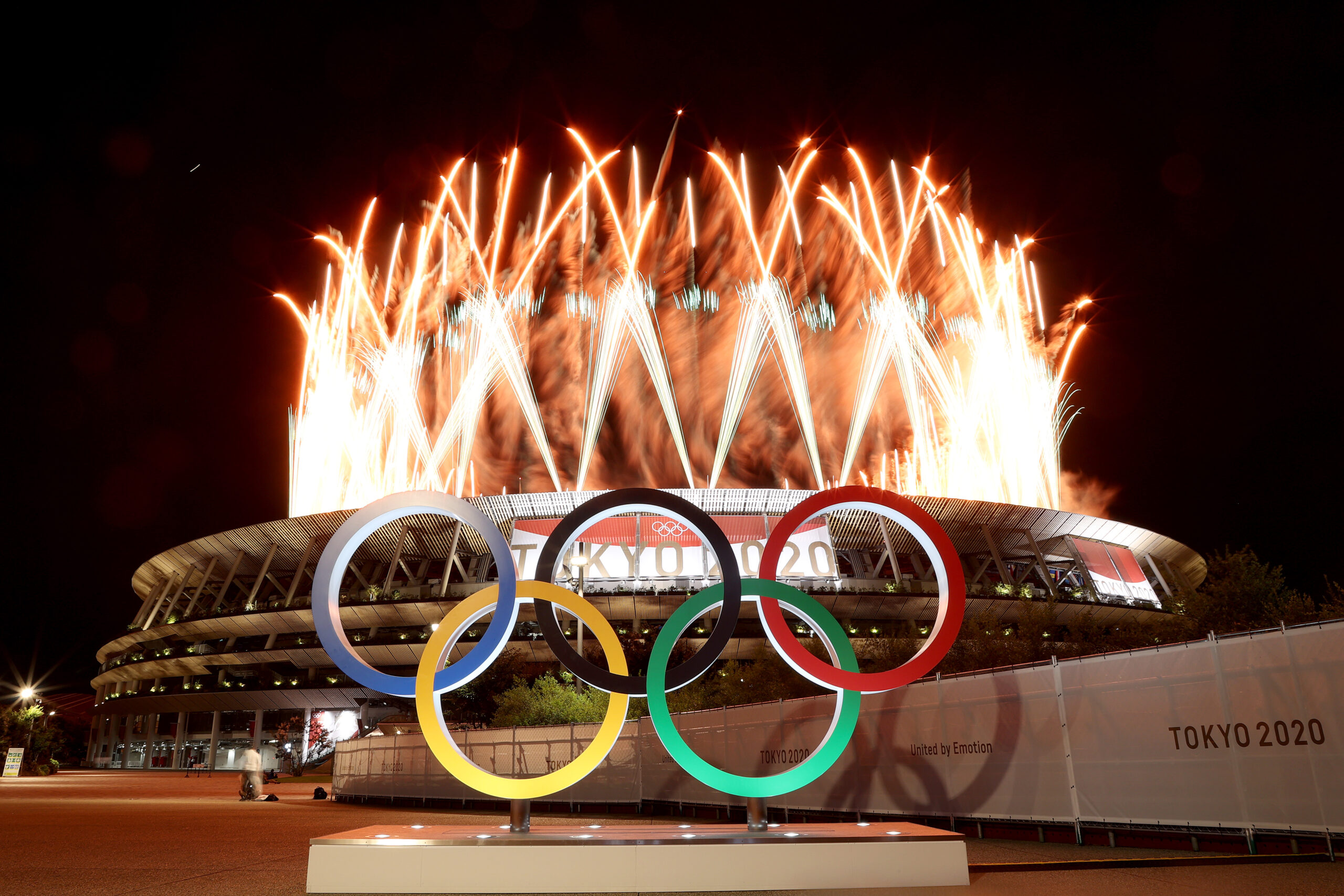 After the coronavirus forced the Tokyo Games to be pushed back a year, athletes from across the world traveled to Japan representing their respective nations, hoping to bring home gold medals. And though spectators weren't allowed at venues, fans of the Olympics tuned in to watch this year's Games unfold. As it turned out, half of the country isn’t proud of America, the other half dislikes the politicization of events like the Olympics. Couple the two, and we have a ratings disaster for the 2021 Tokyo Olympics.

NBC’s primetime coverage of the Tokyo Olympics continued to tank on Monday, averaging 14.7 million viewers, a 49% drop from the equivalent night from the 2016 Rio de Janeiro Games. Even more alarming, the declines were more significant in the crucial demographic of adults aged 18-49. As a result, Variety reported that NBC’s top sponsors now have a case of “advertiser anxiety.” One executive told the outlet that the early viewership for the event is “clearly not what NBC, our agency or our clients were looking for.”

Viewership was near historic lows the moment the 2021 Tokyo Olympics began. This year’s opening ceremony drew just 16.7 million viewers, NBC’s smallest audience since the 1988 Seoul Games. “The size of the declines from the previous Rio Olympics have unnerved advertisers, who are believed to have invested more than $1.2 billion in the sports extravaganza,” Variety reports.

But how did the final medal tally shape up? Which countries came away with the most gold medals when all was said and done?

Sporting News tracked the top 15 countries in terms of medal count during the 2021 Tokyo Games. The table below is sorted by most gold medals won and also includes tallies for silver, bronze and the total medals.

Full medal standings can be found on the Tokyo Games' official website.

Television
The Tokyo Olympics Kick Off With Opening Ceremony