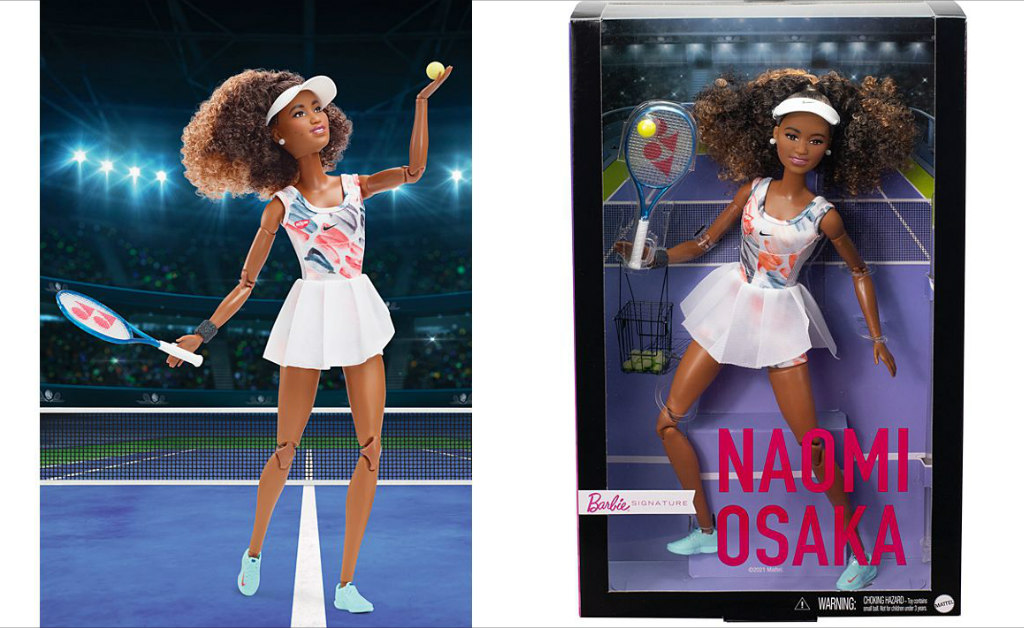 Film
Paramount Unveils Title For 'Transformers: Rise of the Beasts'