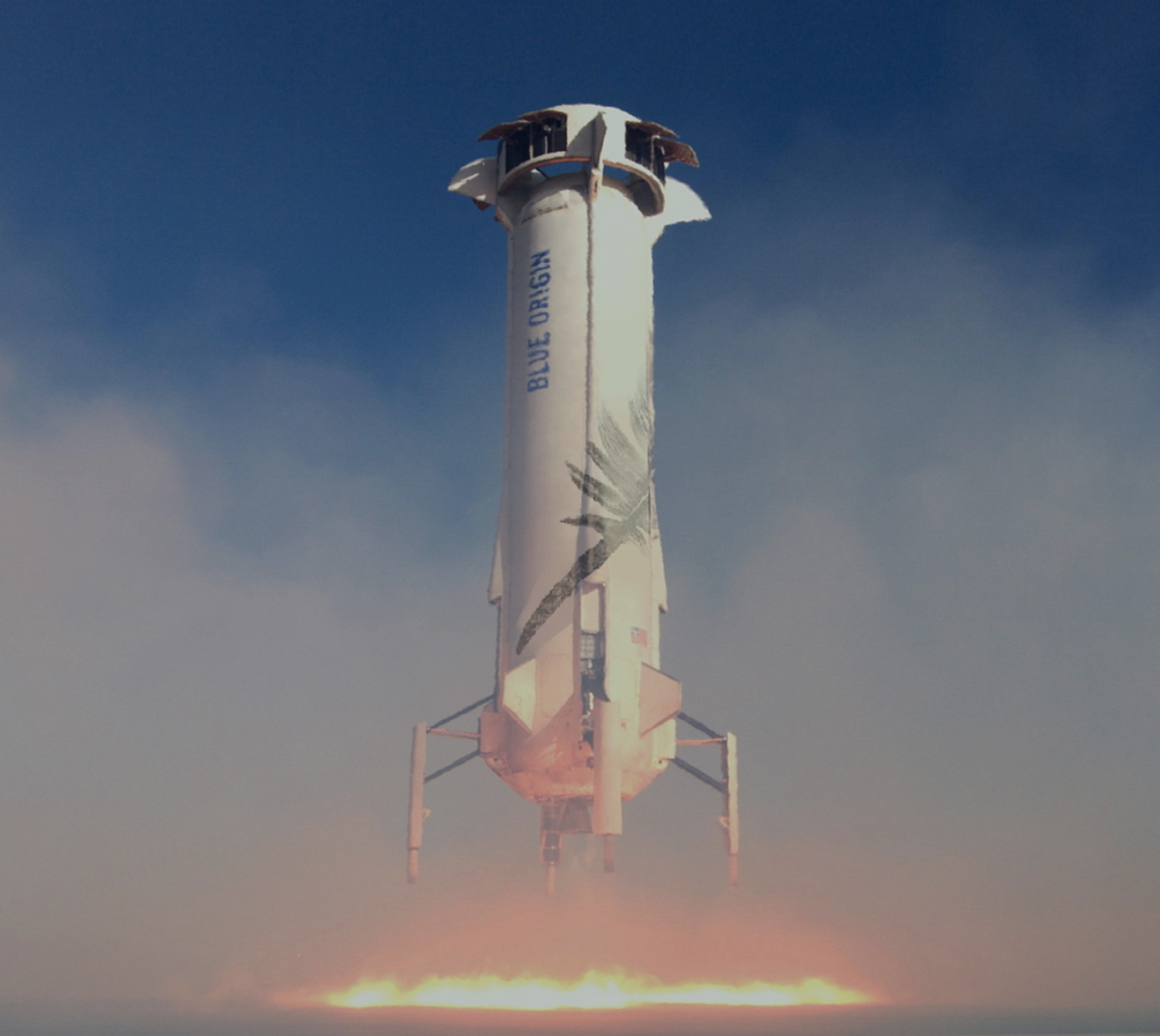 It's no surprise that a billionaire is one of the non-astronaut humans going to space. Yes, Jeff Bezos is ditching Amazon Prime for a direct flight to space on the first crewed flight of the New Shepard, the rocket ship made by his space company, Blue Origin.

The flight is scheduled for July 20th, just 15 days after he is set to resign as CEO of Amazon.

"Ever since I was five years old, I've dreamed of traveling to space," Bezos, 57, said in a Monday morning Instagram post. "On July 20th, I will take that journey with my brother. The greatest adventure, with my best friend."

You can currently bid for the first seat to space alongside Bezos and his brother. The current highest bid? Cha-ching: $3,200,000

When will it depart? As of now, the interstellar flight is set for later in 2021.

Blue Origin was founded by Bezos with the vision of enabling a future where millions of people are living and working in space to benefit Earth. In order to preserve Earth, Blue Origin believes that humanity will need to expand, explore, find new energy and material resources, and move industries that stress Earth into space. Blue is working on this today by developing partially and fully reusable launch vehicles that are safe, low cost and serve the needs of all civil, commercial and defense customers, as stated on their website.