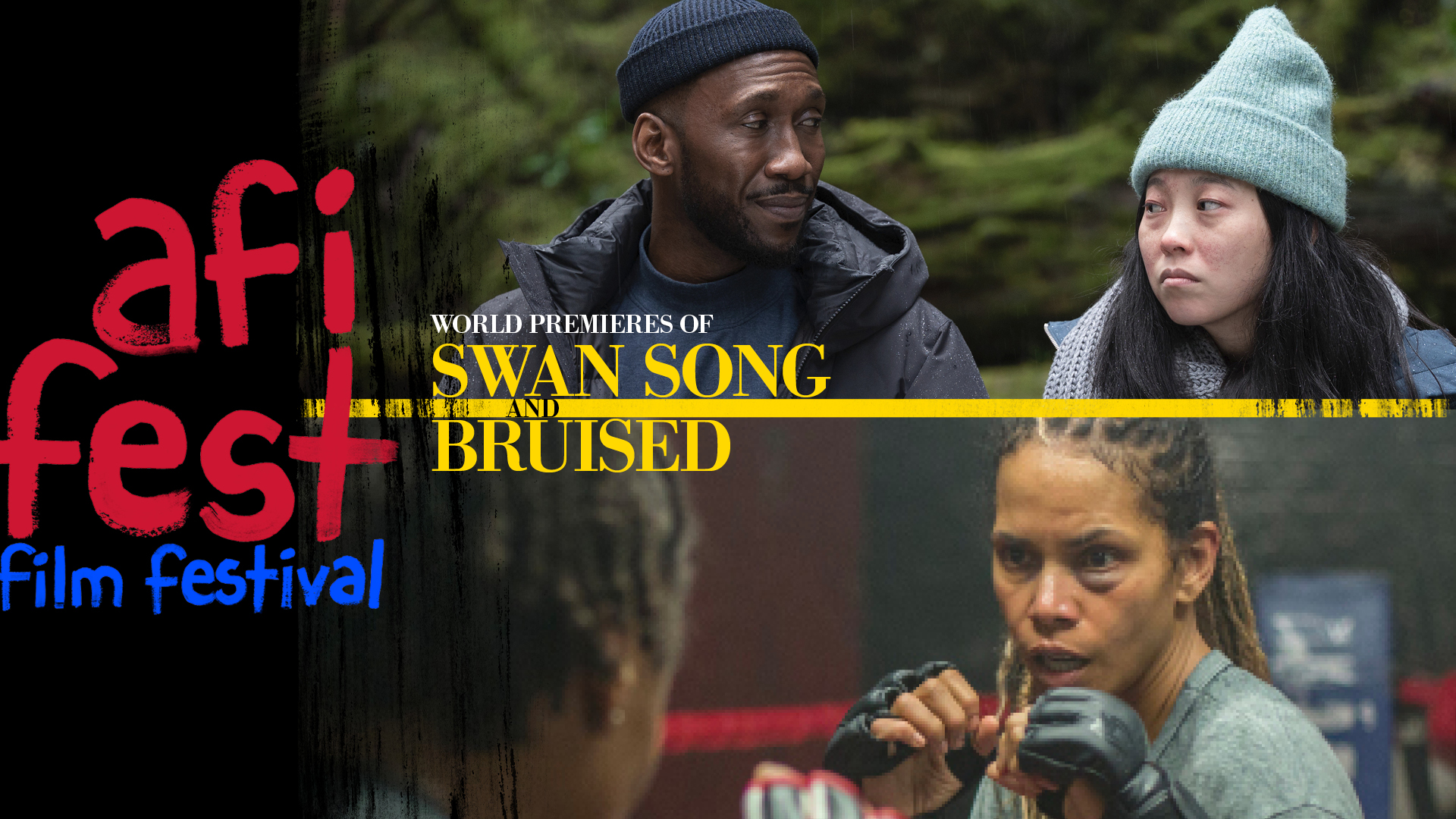 The American Film Institute (AFI) announced today the full lineup for this year's festival including Sony Pictures Classics' PARALLEL MOTHERS, written and directed by Academy Award® winner Pedro Almodóvar, which will screen as a Red Carpet Premiere at the historic TCL Chinese Theatre on Saturday, November 13. Early bird passes are now available at FEST.AFI.com, and individual tickets for in-person and virtual screenings and events will be available to AFI members on October 19 and the general public on October 20.

"We are excited to celebrate AFI FEST 2021 in person at the historic TCL Chinese theater and showcase both master filmmakers and emerging voices," said Sarah Harris, Director of Programming, AFI Festivals.  "In a time when we need movies more than ever, we look forward to audiences being inspired by the best films from around the world screening at this year's AFI FEST."

NBC News' Meet the Press Film Festival at AFI FEST, now in its fifth year, will spotlight 15 compelling short documentaries about pressing issues facing our society. Since its launch, the Meet the Press Film Festival has showcased nearly 100 issue-based short films from nine countries, including more than a dozen Oscar® and Emmy® nominees. This year's festival will feature five program tracks spotlighting issues from racial and gender equality, immigration and democracy to identity, criminal justice and police reform among others. Films include BREE WAYY: PROMISE WITNESS REMEMBRANCE by 2021 AFI DOCS Charles Guggenheim Symposium honoree Dawn Porter about art as a means of protesting and healing; CODED: THE HIDDEN LOVE OF J.C. LEYENDECKER about legendary early-20th century gay illustrator J.C. Leyendecker; and THE TRAIN STATION about the Lejac Indian Residential School by Lyana Patrick. The screenings of the films will be followed by conversations moderated by NBC News correspondents and anchors, including Meet the Press moderator Chuck Todd.

This year's hybrid festival will feature both in-person screenings and events, as well as virtual screenings, showcasing transformative stories from groundbreaking artists.

Passes for AFI FEST 2021 are now available at FEST.AFI.com and individual tickets will be available to AFI members on October 19 and the general public on October 20. AFI members receive exclusive discounts and benefits to the festival. To become an AFI member, visit AFI.com/join/.

A celebration of the most anticipated films of the year, showcasing excellence in the art form.