Braxton released “Dance” on Friday and the single was immediately heralded as “a shimmery slice of nu-disco” by Rolling Stone, “a feel-good disco stomper” by Variety, and Billboard described it as “a nu-disco club-ready banger that serves as an antidote for any heartbreak.” Along with Friday’s single release, Toni revealed her 10th studio album, "Spell My Name," will be released on August 28th. 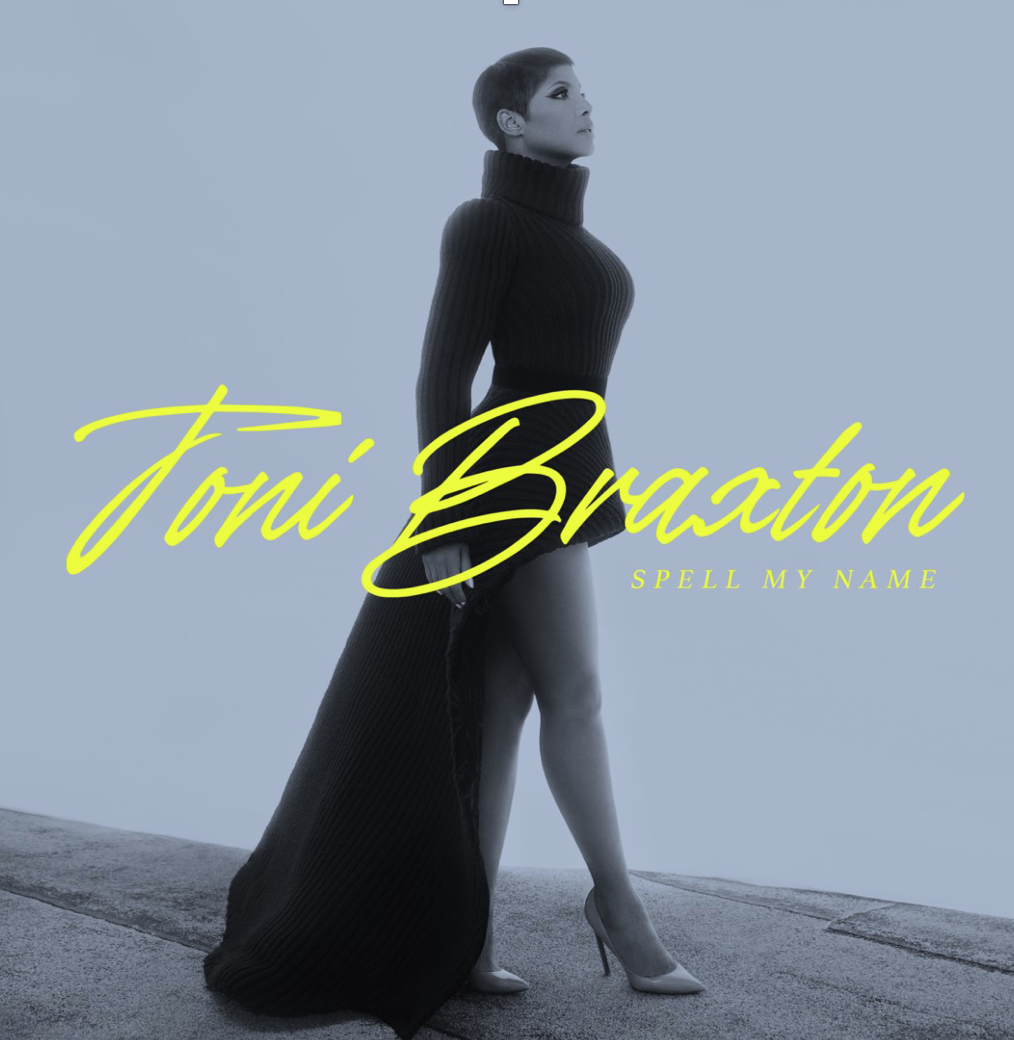