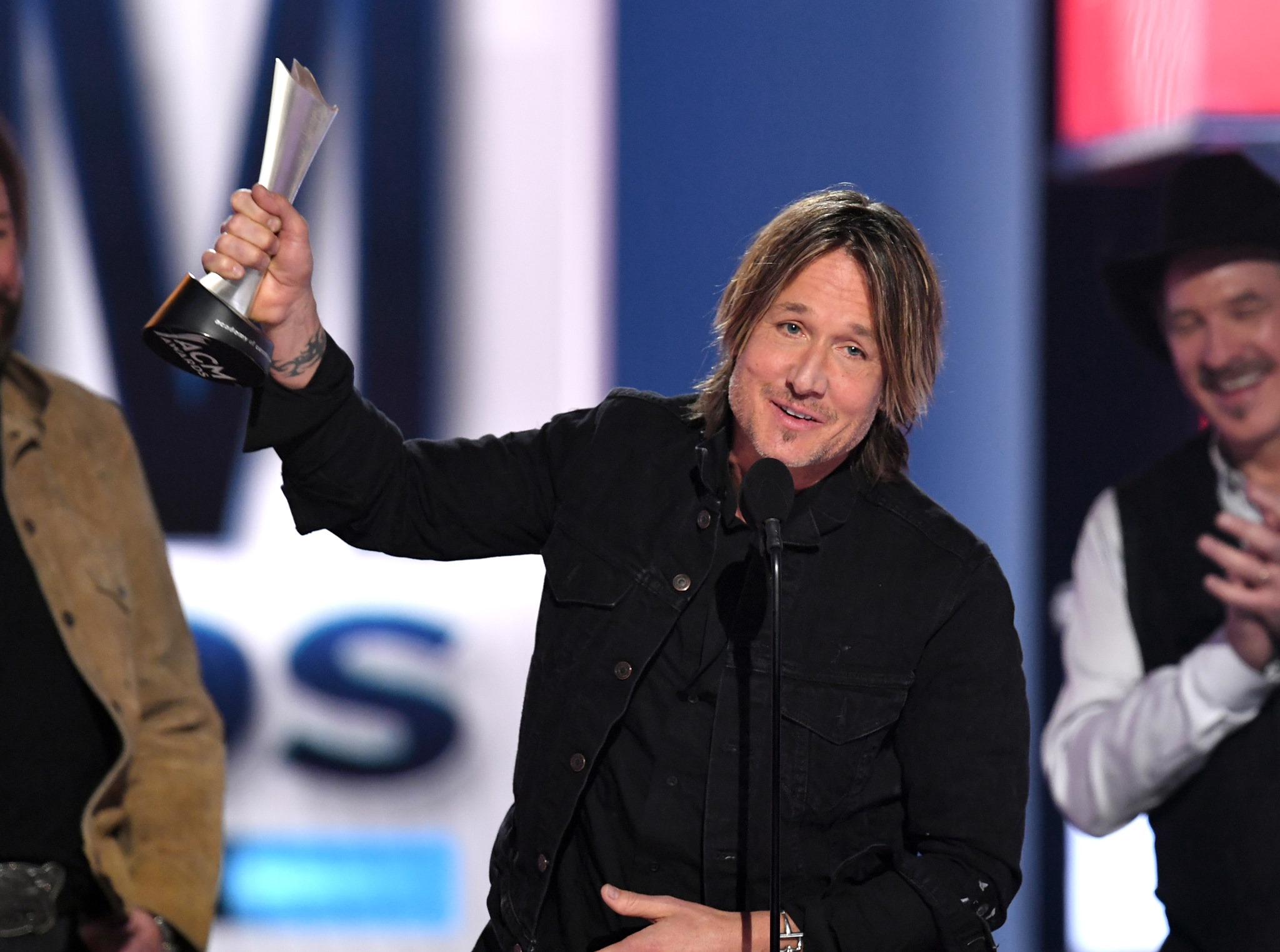 CBS, Academy of Country Music® and dick clark productions announced today that the 56TH ACADEMY OF COUNTRY MUSIC AWARDS™ will be broadcast LIVE, Sunday, April 18, 2021 (live 8:00-11:00 PM, ET/delayed PT) on the CBS Television Network, and will stream live and on demand on CBS All Access. The 56TH ACM AWARDS®, dedicated to honoring and showcasing the biggest names and emerging talent in the country music industry, will feature exciting performances, unprecedented collaborations, surprising moments and more to be announced.

Additional details about 56th ACADEMY OF COUNTRY MUSIC AWARDS™, including the ACM AWARDS host and performers, location, ticket on-sale dates, hotel information and more will be announced in the coming months. For more information, visit ACMcountry.com. You can also like Academy of Country Music on Facebook or follow on Twitter at @ACMawards, follow on Instagram at @ACMawards and sign up for the FREE ACM A-List for more immediate updates.

As previously announced, the 55TH ACM AWARDS were postponed due to COVID-19, and will take place in Nashville for the first time in the show's history, broadcasting from three iconic country music venues, including the Grand Ole Opry House, Nashville's historic Ryman Auditorium and The Bluebird Cafe. Hosted by reigning ACM Entertainer of the Year and 15-time ACM Award winner Keith Urban, the 55TH ACM AWARDS will be broadcast Wednesday, Sept. 16 (live 8:00-11:00 PM ET/delayed PT) on the CBS Television Network and will be available to stream on demand and on CBS All Access.