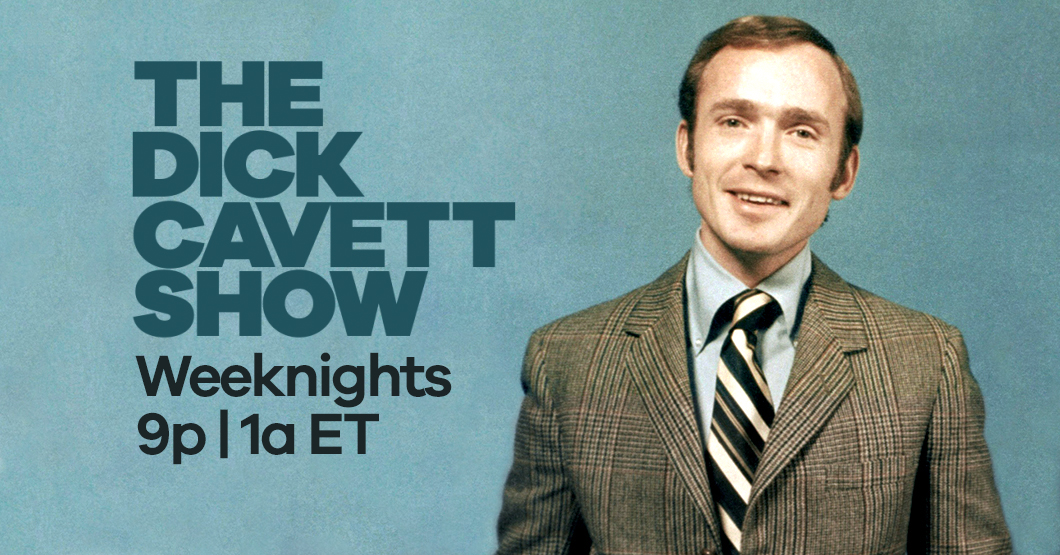 DECADES TV Network will honor the life and career of late comedian and actor Jerry Stiller with two back-to-back episodes of The Dick Cavett Show featuring the icon and his wife Anne Meara. Airing Wednesday,  May 13 at 9p ET, viewers can relive a 1995 interview where Stiller discusses Seinfeld and his days on The Ed Sullivan Show. Following at 9:30p ET, the DECADES network will present a 1995 interview with Anne Meara.

Jerry Stiller launched his career in the early 1950s alongside his wife and fellow comic Anne Meara. Together, the pair appeared on The Ed Sullivan Show throughout the 1960s and 1970s. However, Stiller rose to pop culture fame decades later, appearing as the cantankerous Frank Castanza on Emmy winning sitcom Seinfeld. His award-winning appearance on the iconic series eventually led to Stiller's starring role in longrunning comedy King of Queens, as another oddball father type.

Stiller's 70-year career also included guest apperances on series The Love Boat, Murder She Wrote and Law and Order. The late actor also appeared alongside Oscar winner Walter Matthau in 1974 film The Taking of Pelham One Two Three and 1988 film Hairspray. In 1988, Stiller teamed up with his son Ben Stiller in Shoeshine, which earned an Oscar nomination in the short subject category.

Stiller and Meara were married for 62 years before her death in 2015. He is survived by son Ben Stiller, daughter Amy Stiller and two grandchildren.

Lifestyle
Air France Is Forced To Suspend Almost Every Flight