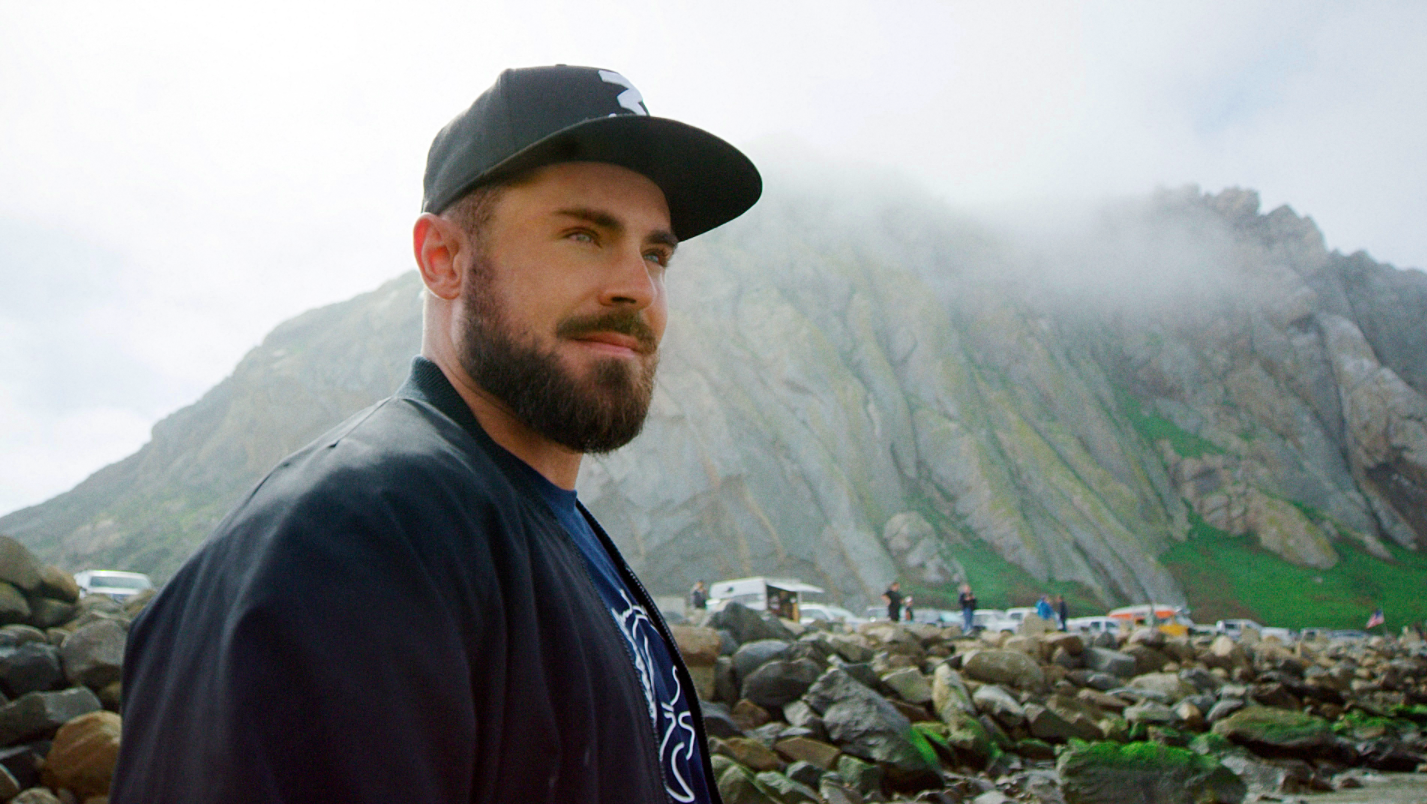 This year marks the 50th anniversary of Earth Day. It is a day that remains the largest collective call-to-action in human history. And each year since, people have flocked together by the millions to campuses, parks, beaches and town squares around the world to stand up and fight for the planet. The current health pandemic has made clear in recent weeks, our planet is more delicate than ever before.

On the 50th anniversary of Earth Day, Discovery Channel is bringing the world to you and celebrating our precious planet with a slate of programming that highlights the power of individuals and communities who work tirelessly to keep it healthy and strong.  Beginning at 7am ET/PT and running through 11pm ET/PT, Discovery Channel will go green with programming for the entire family.

In THE GREAT GLOBAL CLEAN UP™ (premiering April 22 at 9pm ET/PT), actor Zac Efron and special host filmmaker and social media personality Zach King are joined by celebrities, including Lil Dicky, Liza Koshy and Cody Simpson and others from the worlds of entertainment and sports to spotlight the efforts of the next generation of individuals and organizations that have made it their mission to help clean up our planet. Through interviews with environmental pioneers including Earth Day founder Denis Hayes, THE GREAT GLOBAL CLEAN UP™ travels to places around the globe and features individuals cleaning up their hometowns with groups of volunteers, including Efron's beach clean-up in his own California hometown.  The special, produced in association with Earth Day Network, also highlights some of the most recent innovations in recycling and waste management that has the potential to turn trash into treasure on a global scale.

Adventurer and avid explorer Josh Gates will host a special 1-hour episode of his new virtual talk show JOSH GATES TONIGHT (April 22 at 8pm ET/PT).  In this brand-new special, Gates will interview a variety of celebrity guests and environmental experts about their commitment to preserving our planet.

Not only is a giant man-eating saltwater crocodile living in the heart of a bustling city in Indonesia, but it's stuck with a motorcycle tire around its neck, a tragic result of pollution.  Now in a desperate plea for help, a reward has been offered that will likely lead to some kind of devastating accident – either for the crocodile or for some inexperienced trapper hoping for a pay day. The situation is a mess, and a safe resolution is desperately needed. In IMPOSSIBLE CROC RESCUE (wt) (premiering April 22 at 10pm ET/PT), animal expert Forrest Galante, travels to Indonesia with the help of some local guides to take on the ultimate challenge of saving this crocodile's life.

The newly added specials join  previously announced THE STORY OF PLASTIC (pre-premiere on Discovery Go April 15 and premiering April 22 at 2:00pm ET/PT), and encores of the Emmy®-nominated RACING EXTINCTION (7:00am  ET/PT) and a mini marathon of the ground-breaking series SERENGETI (beginning April 22 9am ET/PT).

An official selection of Mill Valley Film Festival (Audience Award winner) and 2019 DOC NYC, THE STORY OF PLASTIC takes a sweeping look at the man-made crisis of plastic pollution and the worldwide effect it has on the health of our planet and the people who inhabit it. Spanning three continents, the film illustrates the ongoing catastrophe: fields full of garbage, veritable mountains of trash, rivers and seas clogged with waste, and skies choked with the poisonous emissions from plastic production and processing. THE STORY OF PLASTIC features interviews with experts and activists on the frontlines of the fight, revealing the disastrous consequences of the flood of plastic smothering ecosystems and poisoning communities around the world, and the global movement that is rising up in response. With engaging original animation, archival industry footage beginning in the 1930s, and first-person accounts of the unfolding emergency, the film distills a complex problem that is increasingly affecting the planet's and its residents' well-being.

Created and produced by Emmy®-winner Simon Fuller ("American Idol," "So You Think You Can Dance") and directed and produced by Emmy®-winning wildlife filmmaker John Downer ("Penguin: Spy in The Huddle"), SERENGETI gives unrivaled access to one of the most pristine and unspoiled corners of Africa. Featuring a lush original score and narrated by Academy Award®-winning actress Lupita Nyong'o, the groundbreaking series follows the heartwarming stories of a cast of African wildlife including lions, zebras, baboons and cheetahs over the course of a year, showcasing the dramatic moments that make each day of survival on the Serengeti a feat.

Oscar®-winning director Louie Psihoyos (THE COVE) assembles a team of artists and activists on an undercover operation to expose the hidden world of endangered species and the race to protect them against mass extinction. Spanning the globe to infiltrate the world's most dangerous black markets and using high tech tactics to document the link between carbon emissions and species extinction, RACING EXTINCTION reveals stunning, never-before seen images that truly change the way we see the world.

This year, all of us will be celebrating Earth Day differently, most from inside our homes. Temporary as this may be, this disruption to our daily lives presents each of us with the unique opportunity to reflect on our personal relationship with the planet and how each and every one of us has the power to make a difference.