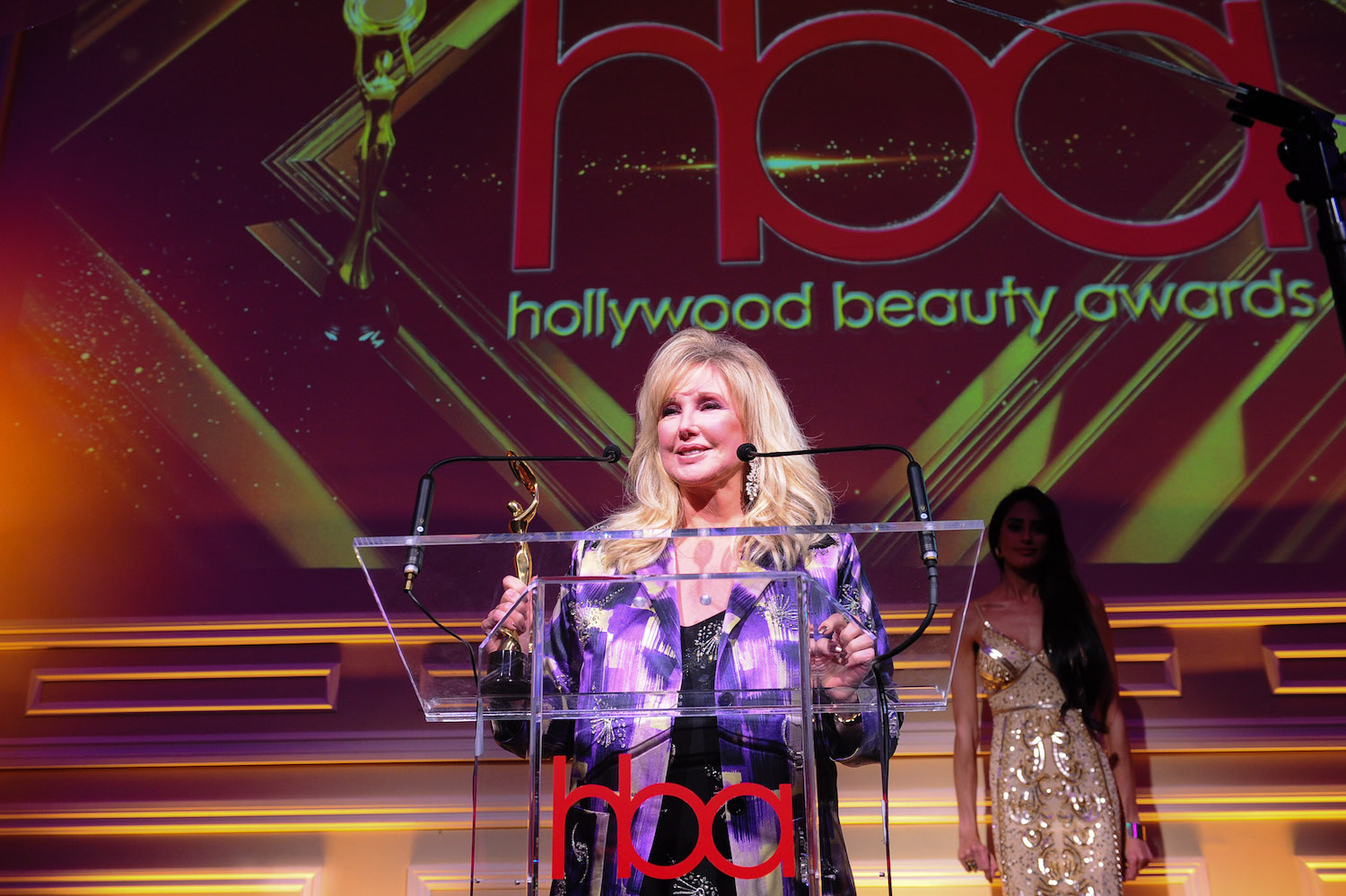 These honoree achievements recognize two public figures who have maintained their grace, charm and positive influence throughout their careers. 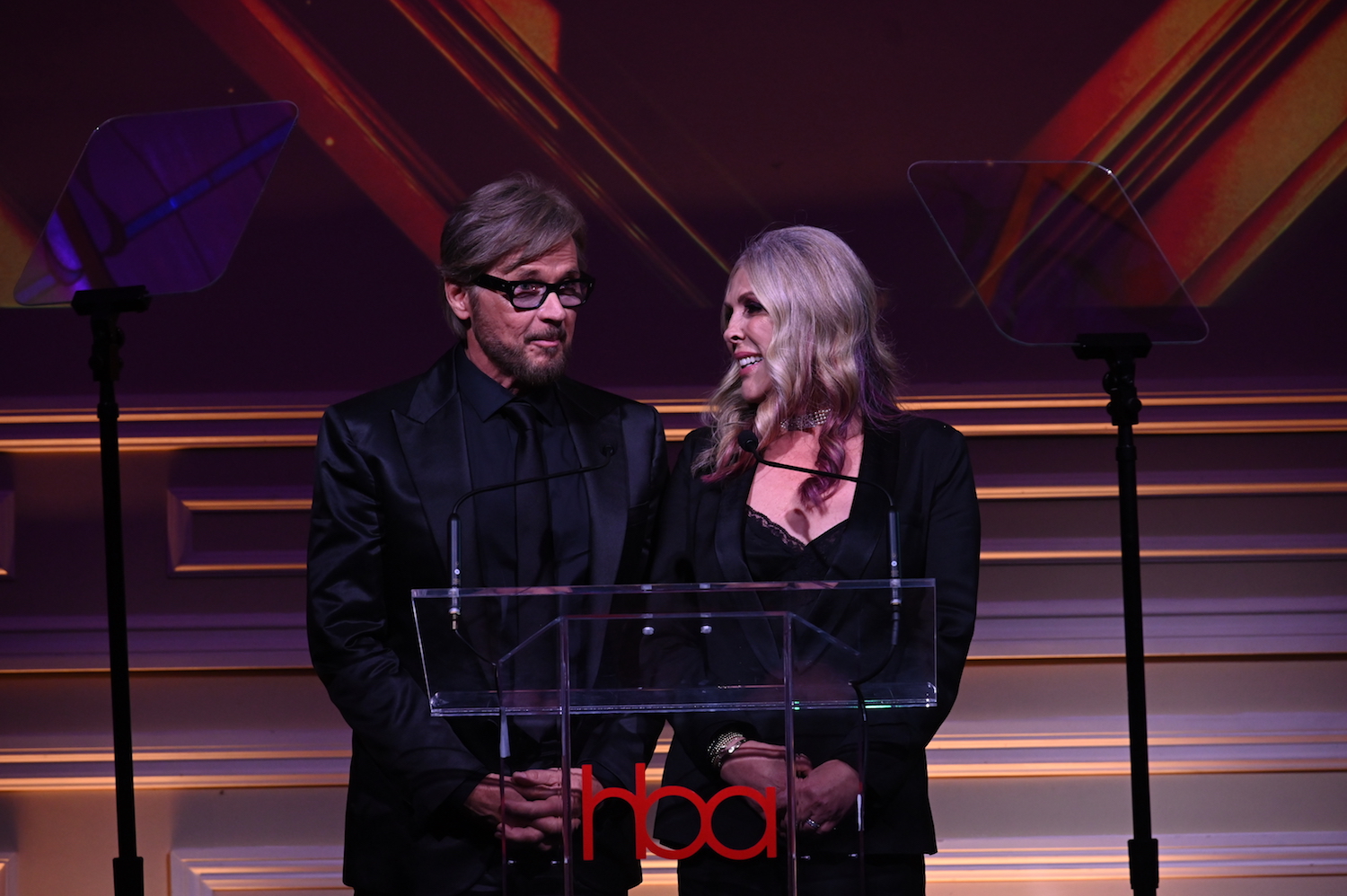 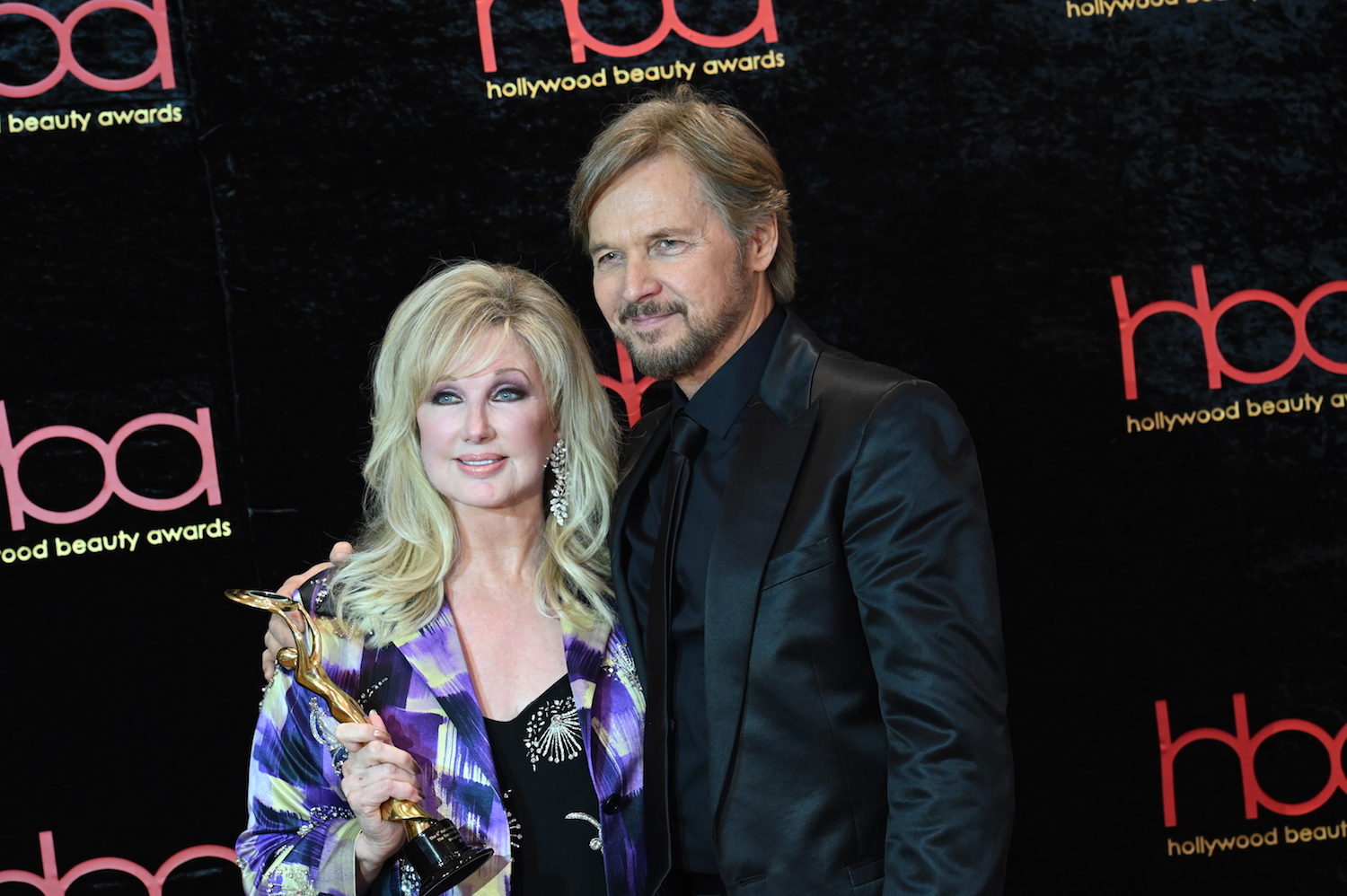