'BILLIONS' Gets a Sixth Season On Showtime 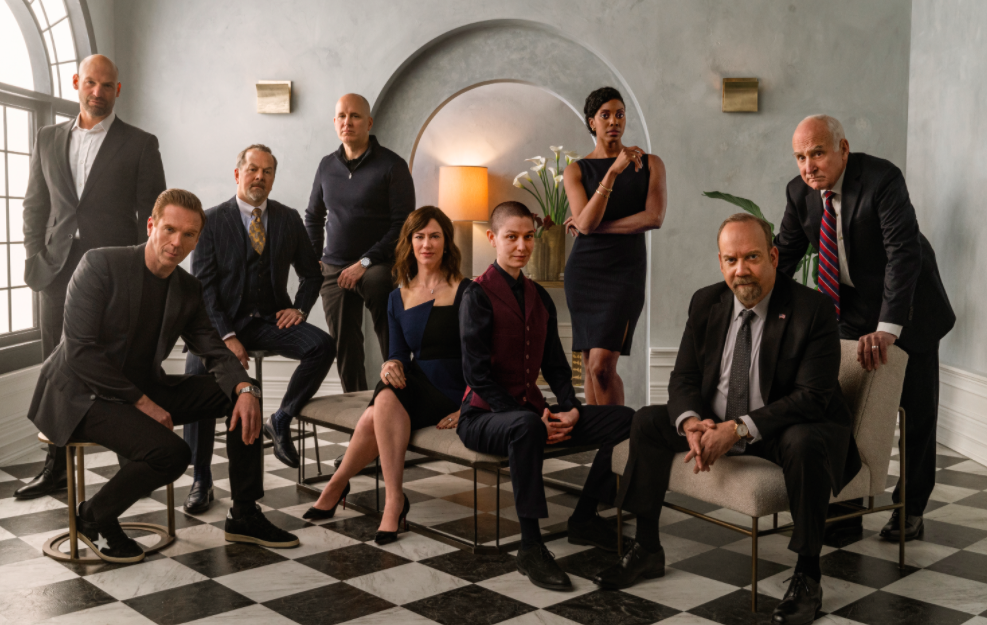 SHOWTIME has picked up a sixth season of its acclaimed drama series BILLIONS. Starring Oscar® nominee and Emmy® and Golden Globe® winner Paul Giamatti and Emmy and Golden Globe winner Damian Lewis, season five of BILLIONS will return with five new episodes in 2021, with season six to follow. Golden Globe nominee Corey Stoll (House of Cards), who joined to guest star as Mike Prince in season five, has signed on to return as a series regular for season six. The announcement was made today by Gary Levine, President of Entertainment, Showtime Networks Inc.