2020 CMT Music Awards: And The Winners Are 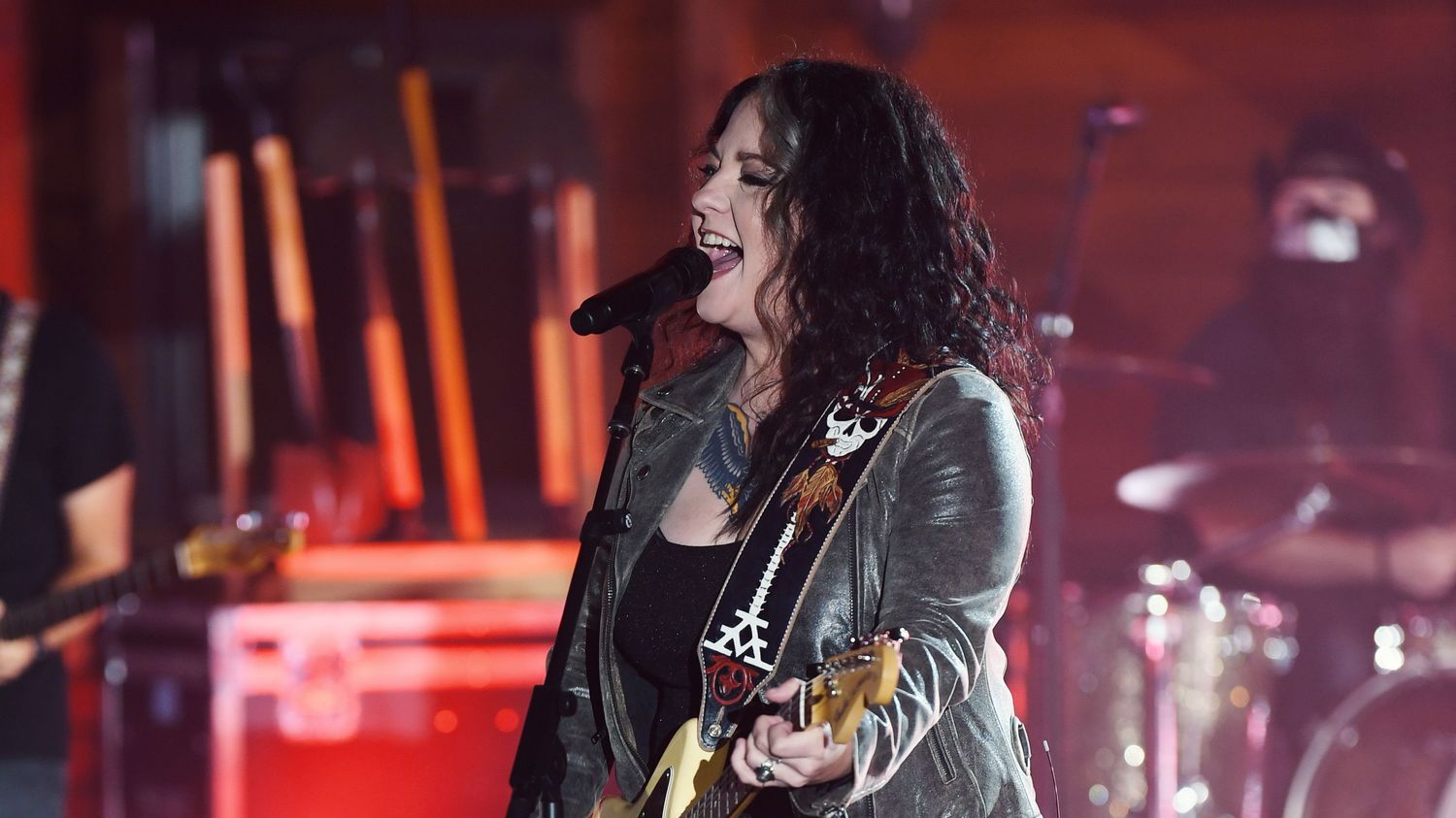 This week, CMT revealed the winners of the “2020 CMT Music Awards” following an epic night for country music’s only entirely fan-voted awards show.

Country music superstar Carrie Underwood took home the most awards of the evening, including the highly coveted “Video of The Year” and “Female Video of the Year” for the second consecutive year. Underwood continues her reign as the most awarded artist in CMT history, now with 22 career wins.

Additionally, it was a year of first for three artists, as Gabby Barrett scored her first win for “Breakthrough Video of the Year,” presented by past category winner Taylor Swift; Chris Young took home his first CMT trophy for “CMT Performance of the Year;” and Gwen Stefani took home a win for “Collaborative Video of the Year” alongside seven-time CMT Awards winner Blake Shelton.

FEMALE VIDEO OF THE YEAR

MALE VIDEO OF THE YEAR

GROUP VIDEO OF THE YEAR

DUO VIDEO OF THE YEAR

BREAKTHROUGH VIDEO OF THE YEAR

COLLABORATIVE VIDEO OF THE YEAR

Blake Shelton with Gwen Stefani – “Nobody But You”

CMT PERFORMANCE OF THE YEAR

From CMT Artists of the Year: Chris Young – “Drowning”

QUARANTINE VIDEO OF THE YEAR (SOCIAL ONLY AWARD)
Granger Smith – "DON’T COUGH ON ME!"

Hosted by Ashley McBryde, Kane Brown and Sarah Hyland, the awards show celebrated music’s biggest stars and brought Nashville’s one-of-a-kind energy to music fans across the globe through epic outdoor performances in and around Music City.