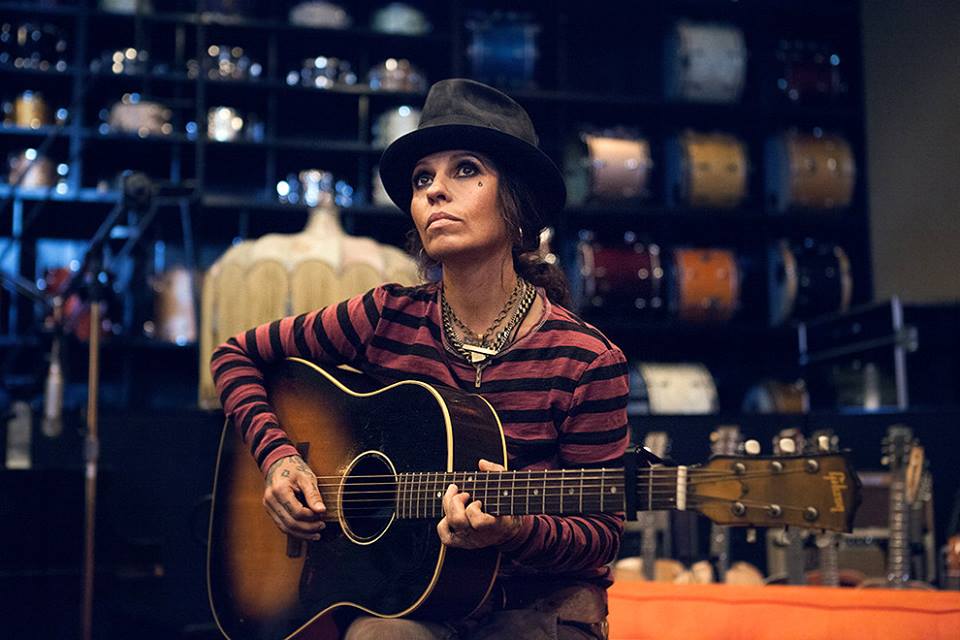 Proceeds from the benefit gala will provide essential support for the GRAMMY Museum Foundation®, a nonprofit organization dedicated to music education and preservation initiatives. The gala will be held at the GRAMMY Museum and The Novo at L.A. Live.

Perry is being recognized at the 2019 Linda Perry & Friends: A Night at the GRAMMY Museum gala for her considerable creative accomplishments as a music producer and songwriter and longtime supporter of a number of causes through We Are Hear (the combination record label, publishing house, management company, and production entity she launched with multiplatinum producer Kerry Brown in 2017), which recently raised $1 million for Woolsey Fire recovery with their One Love Malibu Festival benefit concert. Perry is a Songwriters Hall Of Fame inductee for working with artists such as P!nk, Christina Aguilera, Alicia Keys, Britney Spears, and Adele, and was also nominated in 2018 for a GRAMMY® Award for Producer Of The Year, Non-Classical, making her the first woman in 15 years to be nominated in the category.

"Linda Perry is one of the greatest influences on modern pop music, having worked with some of the most successful artists of this generation, which is why we are incredibly grateful to be able to honor her at Linda Perry & Friends: A Night at the GRAMMY Museum," said Michael Sticka, Executive Director of the GRAMMY Museum. "She has been deeply influential as both a songwriter and producer, showcasing the legacy one can create not only on stage, but behind the scenes, and is an exemplary artist for the students in our music education programs to look up to."

"I am excited and honored to be a part of Linda Perry & Friends: A Night at the GRAMMY Museum," said Perry. "It's even more special knowing the gala benefits music education, something I'm incredibly passionate about. I can't wait to celebrate with some of the great artists I've had the pleasure of working with during my career."

Linda Perry & Friends: A Night at the GRAMMY Museum gala will begin with a reception that takes over all four floors of the Museum and a silent auction offering an exclusive and unparalleled selection of luxury items, VIP experiences, and on-of-a-kind celebrity memorabilia for bidding guests. The reception and silent auction will be followed by a gala dinner, a live auction, and a tribute concert at The Novo featuring renowned musicians and other artists and the award presentation.

The GRAMMY Museum Foundation is committed to cultivating a greater understanding of the history and significance of music.