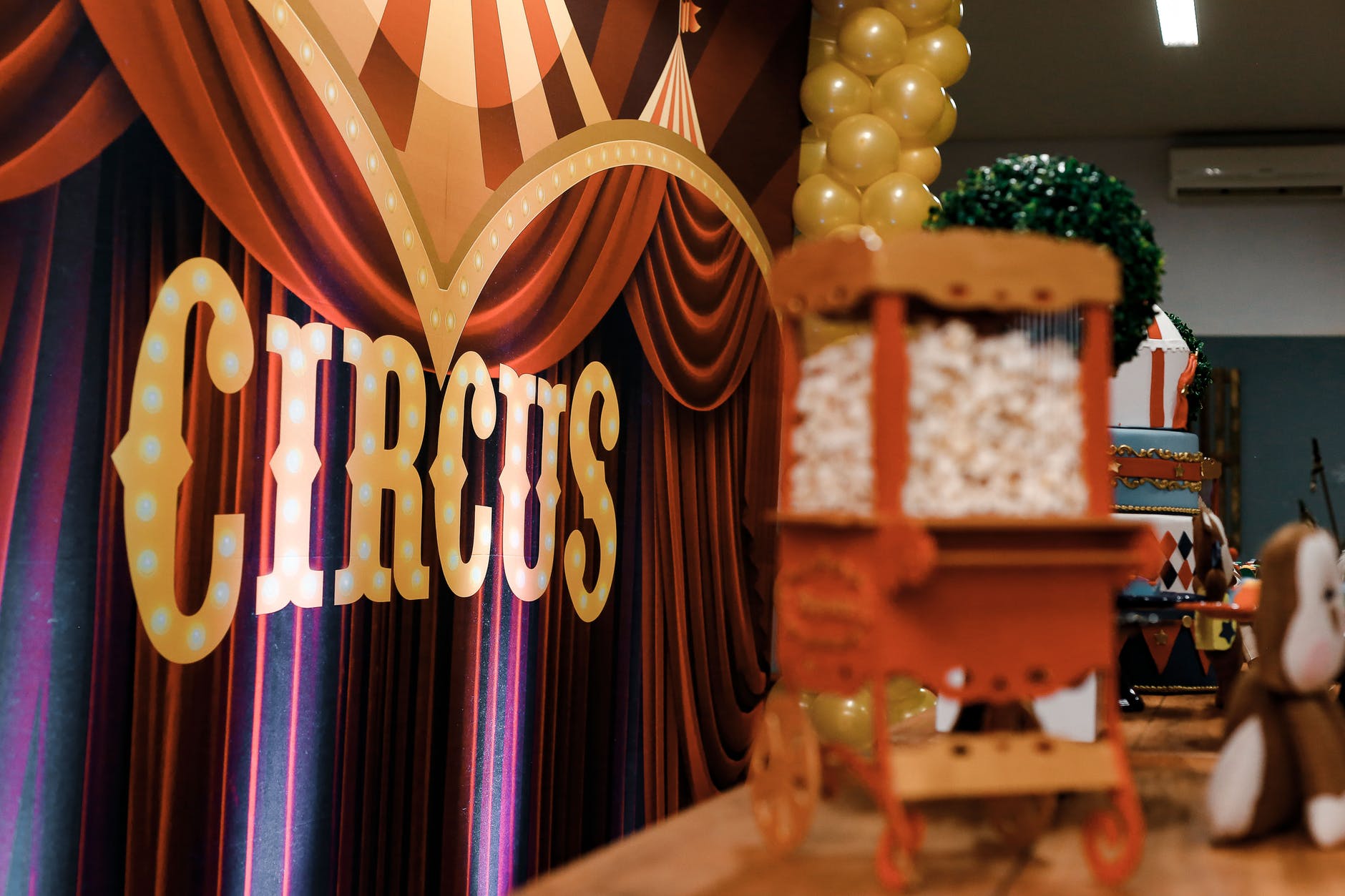 Actors, directors, and musicians are backing a bill to end the suffering of wild and exotic animals in traveling shows, which was launched in Congress on Tuesday, May 21.

Sponsored by Raúl Grijalva (D-AZ) and David Schweikert (R-AZ), the Traveling Exotic Animal and Public Safety Protection Act (TEAPSPA; HR2863) is being championed by Animal Defenders International, which has exposed suffering in US circuses over many years and provided evidence to support the bipartisan bill.

'The Reluctant Entertainers,' a short ADI film of actors, musicians, and directors, calling on Congress to 'leave the entertaining to those of us who want to perform,' was screened at thelivestream launch event before Representatives Grijalva and Schweikert, and ADI President Jan Creamer discussed the bipartisan bill. Rep. Grijalva noted: "We have an opportunity to extend our sense of humanity to other species on this planet," while Rep. Schweikert said: "It's just the right thing to do."

Moby: "Animals are living, breathing, sentient beings who have a right to live their lives peacefully. They are not here for our entertainment. The time to say 'no' to circus suffering is now – and certainly long overdue."

Ricky Gervais: "Animals have their spirits broken, beaten out of them, in order to entertain humans in circuses. It is heartbreakingly cruel and humiliating, it belongs to our ignorant past. TEAPSPA will bring an end to this suffering. That's why I support it. Join me and give performing animals their freedom."

Danny Boyle: "Years ago we didn't realize the harm of having wild animals in circuses. Now that we know better and are aware of the suffering and abuse involved, it's time to consign these shameful acts to the past. Support TEAPSPA and stand on the right side of history."

Joaquin Phoenix: "The way animals are treated as mere objects of entertainment, beaten and bullied into performing circus acts, is disgraceful. Please help them today. Join me in backing Animal Defenders International's call for a ban on wild animal circus acts throughout the United States."

James Cromwell: "There is nothing natural about the life of a circus animal. These majestic wild creatures deserve lives that are free from pain and suffering, and together we can make it happen. Join me in supporting Animal Defenders International and the Traveling Exotic Animal and Public Safety Protection Act."

ADI President Jan Creamer said: "The evidence is clear: animals in traveling circuses suffer. America is taking a stand against this, passing an increasing number of local and state bans, but we can and must do more. With the introduction of TEAPSPA in Congress, we have a chance now to stop circus suffering nationwide – so let's do this!"

Representative Grijalva noted: "Traveling animal acts deprive exotic and wild animals of their basic dignity and create a safety hazard for the general public. This legislation updates our antiquated animal welfare laws and prohibits traveling circuses from holding exotic animals such as lions, tigers, and elephants in captivity. Thanks to the tireless work of advocates, dozens of localities across the US have already acted to protect exotic and wild animals by banning traveling performances. It is time for Congress to do the same."

Representative Schweikert stated: "As a native of the Southwest, seeing exotic animals roam free is something Arizonans cherish. By continuing to educate the public about the dangerous travel practices some animals must endure, we can put an end to these torturous and harmful conditions and help maintain the beauty of our wild animals."

Globally, over 40 countries have already passed national prohibitions on the use of animals in circuses, putting the US behind countries like Bolivia, Peru, Greece, and the Netherlands. ADI is currently helping the government in Guatemala enforce a national ban and has removed 21 lions and tigers from circuses to take to sanctuaries, including three tigers to Big Cat Rescue in Florida and the remaining animals to the ADI Wildlife Sanctuary in South Africa.

Recent years have seen increased action in the US, with 92 circus animal prohibitions in 32 states,wild animals banned in circuses statewide in New Jersey and Hawaii, and a similar ban under consideration in California. According to a 2015 Gallup poll, more than two-thirds of Americans are troubled by the use of animals in traveling shows. The closure of Ringling Brothers Barnum & Bailey Circus and the move toward human-only performance highlight the shift in public tastes and are seen by campaigners as showing the time is right for federal action.

Lifestyle
7 Summer Adventures To Check Off Your Bucket List