Get A Closer Look Inside EDC Las Vegas 2019

The Electric Daisy Carnival Las Vegas is known as the world’s largest dance music festival. The 2019 fest brought a sold-out crowd of 465,000 Headliners (aka the audience) together for three nights Under the Electric Sky.

Over the course of the weekend, attendees from more than 100 countries united to celebrate love, unity and individuality while marveling at the unique details that transformed the Las Vegas Motor Speedway into a zen-like world mixed with neon and fantasy. 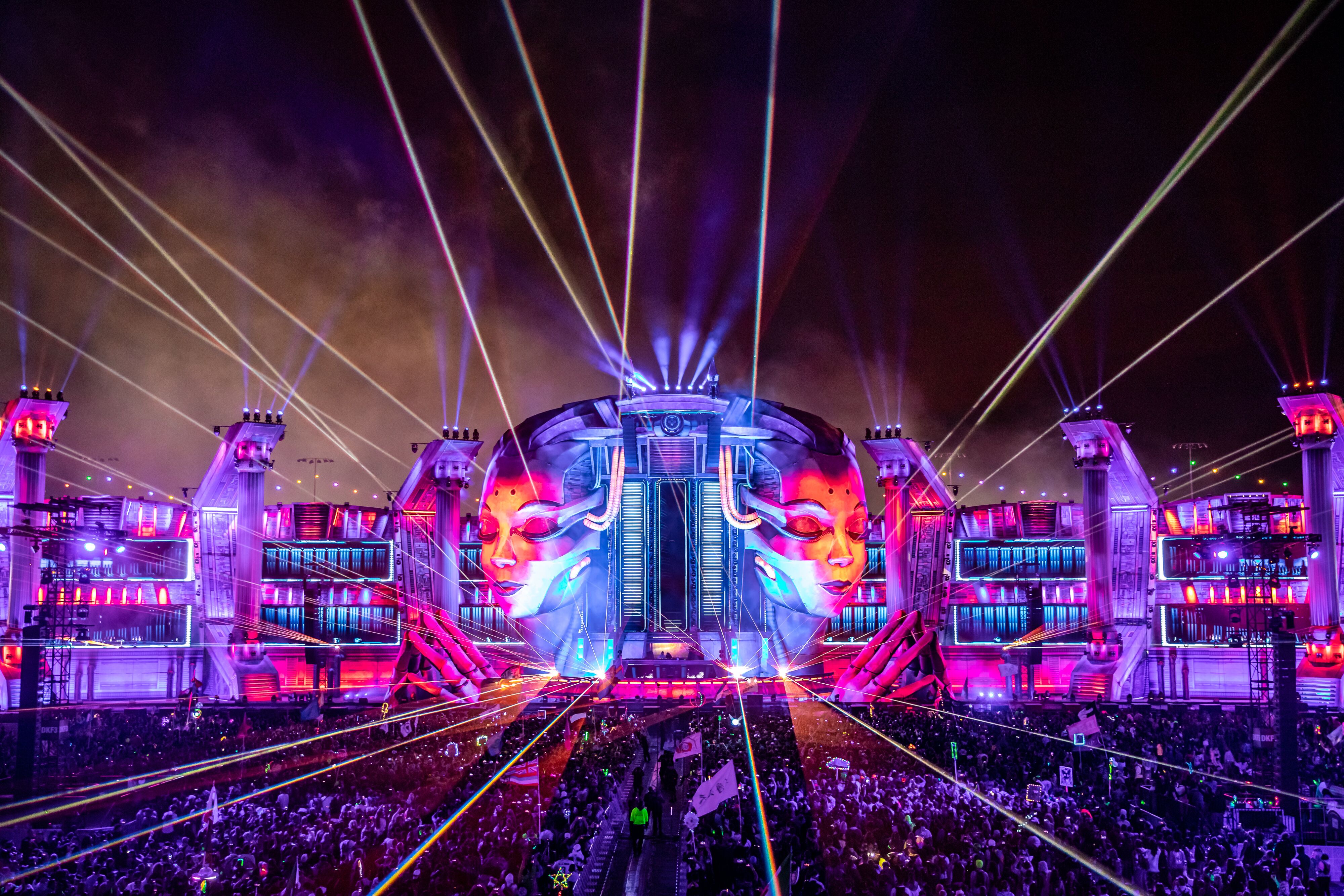 With more than 240 of the world’s top artists performing throughout the weekend, Headliners took in sets by artists such as Alison Wonderland, Chris Lake, Deadmau5, Dillon Francis, Fisher, Martin Garrix, RL Grime, Steve Aoki, Tiësto and more. EDC Las Vegas has become known for its special guests and unannounced moments, and this year did not disappoint. A blistering surprise set by Skrillex at circuitGROUNDS marked his triumphant return to the EDC Las Vegas stage after an 8-year hiatus. In addition, David Guetta made his first appearance at EDC Las Vegas since 2012 with a memorable set at kineticFIELD. Legendary dubstep producer Skream also returned from a near 10-year absence from performing his signature dubstep style, rocking a bassPOD b2b with Rusko.

Adding to the excitement of the weekend, circuitGROUNDS was home to many key moments such as Steve Aoki’s energizing set that could be felt across the speedway, and a marriage proposal onstage during Illenium’s performance. Zhu also surprised Headliners with the reveal of a custom jacket made from festival wristbands sent in from fans. Hip-hop star A$AP Rocky performed on the HARD-hosted cosmicMEADOW, and “Science Guy” Bill Nye kicked off the weekend with an inspired speech on climate change and the importance of global unity.

In addition, Day Three brought the first syncopated, multi-stage firework display in the history of EDC Las Vegas, pausing all performances for a magical moment shared amongst all Headliners.

Adjacent to EDC Las Vegas, more than 25,000 Headliners had the luxury of making Camp EDC their home for the weekend with over 4,200 Shiftpods and 1,000 RVs. After the success of its inaugural year, Camp EDC has turned into the daytime counterpart of the EDC Las Vegas experience, turning EDC into a 24-hour music celebration. This year, Camp EDC doubled its footprint, featuring 2.5 million square feet of turf and an entirely new Mesa center camp with four pools, a log ride, goat yoga, a supermarket, a new Bamboo stage, and dozens of classes and workshops for campers to participate in. Camp EDC also featured a Thursday night pre-party with Fisher, and Kaskade performed a very special sunrise set on Sunday. 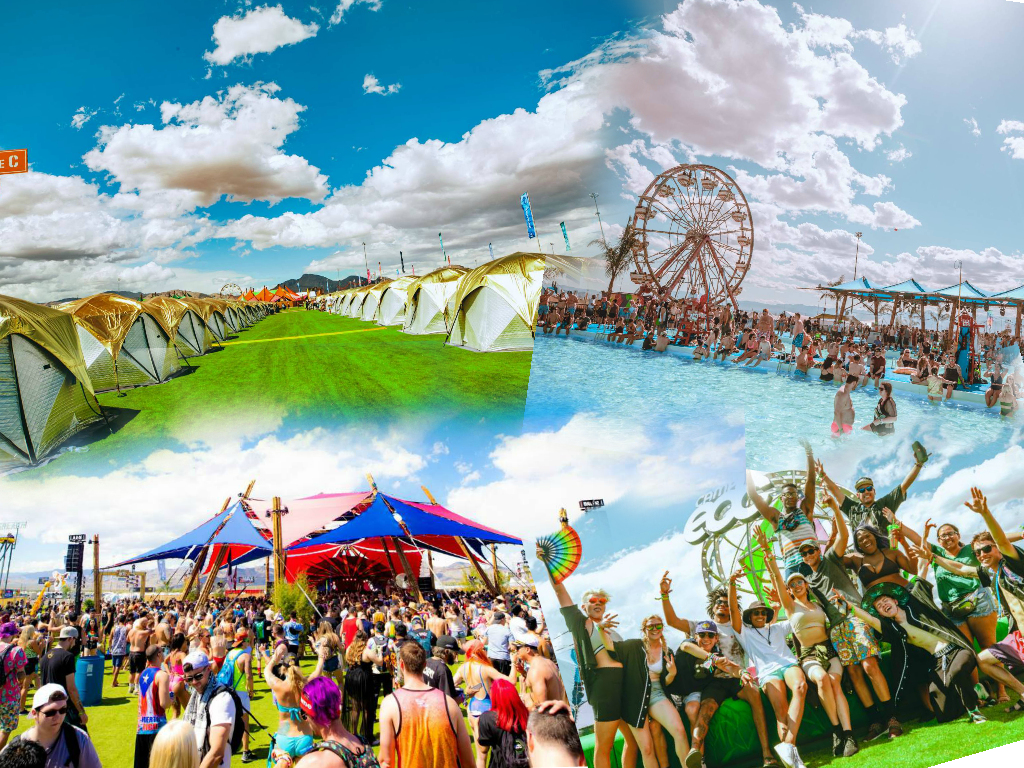 Music
Where To Live Stream EDC Las Vegas This Weekend

L. A. Glam
The HBA's Architects of Beauty Shine At The Met Gala 2019