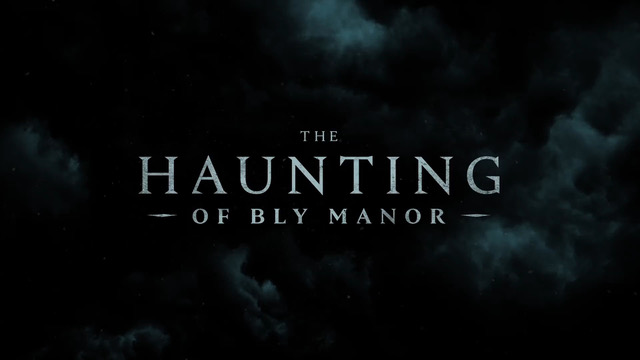 Netflix has entered into a multi-year overall television deal with Mike Flanagan and Trevor Macy.  Following the success of The Haunting of Hill House, Flanagan and Macy will develop and produce new series exclusively for Netflix,  including an all-new chapter in The Haunting anthology, with the next installment chronicling a new story with all new characters coming in 2020.

"Netflix has been an important part of our story, and we're proud to have worked with them on The Haunting of Hill House, not to mention Gerald's Game, Hush, and Before I Wake," said Flanagan and Macy.

The Haunting of Hill House is a modern reimagining of Shirley Jackson's iconic novel, produced with Paramount Television and Amblin Television. After being released in October 2018, the show quickly became an online sensation generating strong reviews and garnering award nominations from the Motion Picture Sound Editors, Writers Guild of America, and Art Directors Guild.