A new city law requiring restaurants in Los Angeles not to serve plastic straws unless requested by customers went into effect this week. 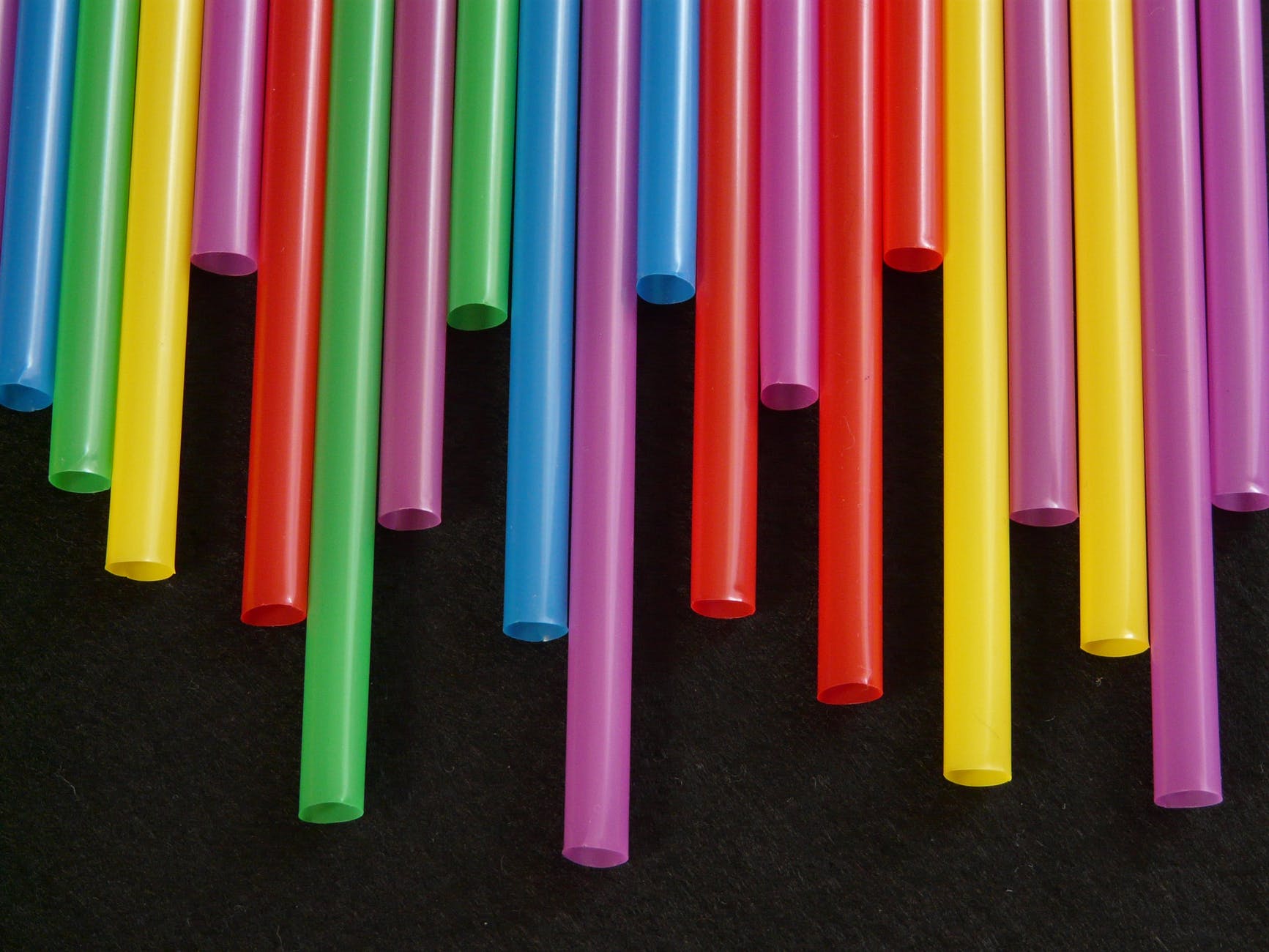 It's called the: "Straws on Request" initiative, which went into effect in April on Earth Day.

Whether you're a diner, five star restaurant or a food truck - you must withold plastic straw unless a customer specifically asks for one.

New York city, San Francisco and Seattle are among other cities forcing restrictions to curb the use of plastic straws.

Americans throw away 500 million plastic straws every day, according to a report from the nonprofit Lonely Whale.