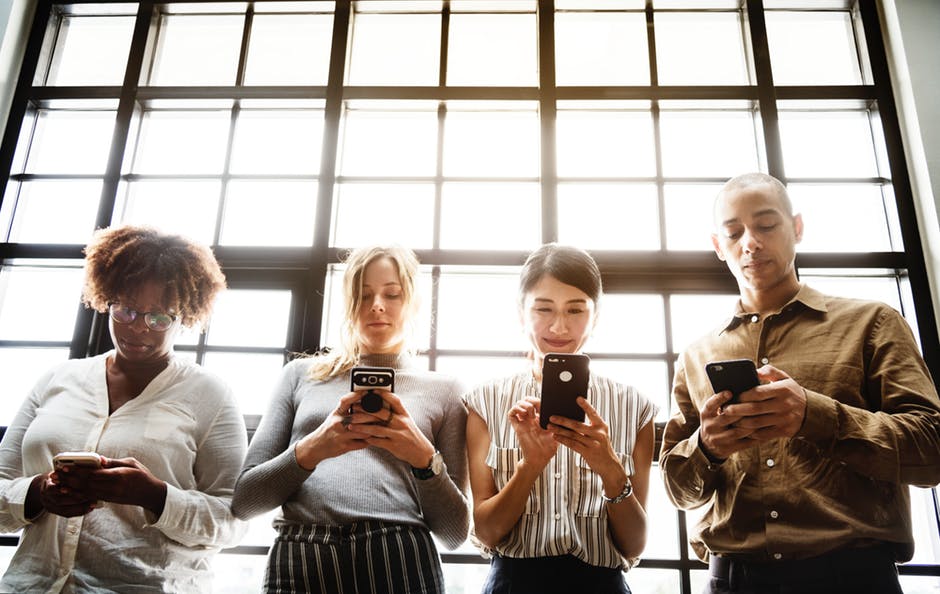 The tech empire temporarily disabled the feature due to a software bug which can allow callers to activate and listen in on another person's call.

“We’re aware of this issue and we have identified a fix that will be released in a software update later this week,” Apple said in a statement Tuesday.

What does that mean? Even if a receiver did not accept the call, the bug allows the Facetime user to hear the audio; allowing eavesdropping.

Apple had introduced the 32-person video conferencing feature in October for iPhones, iPads and Macs.

While the company tries to fix the issue, here's how you can disable the feature:

1. Open Settings on your iPhone or iPad

2. Scroll down and select FaceTime

3. Toggle off the green button at the top of the screen.

To turn it off on a Mac, follow these steps:

2. Go to FaceTime on top of the screen

Food & Drinks
Sprouts Expands Across The Country... Does Whole Foods Have Competition?