The 2018 NBA Finals Are Set: The Warriors vs. The Cavaliers 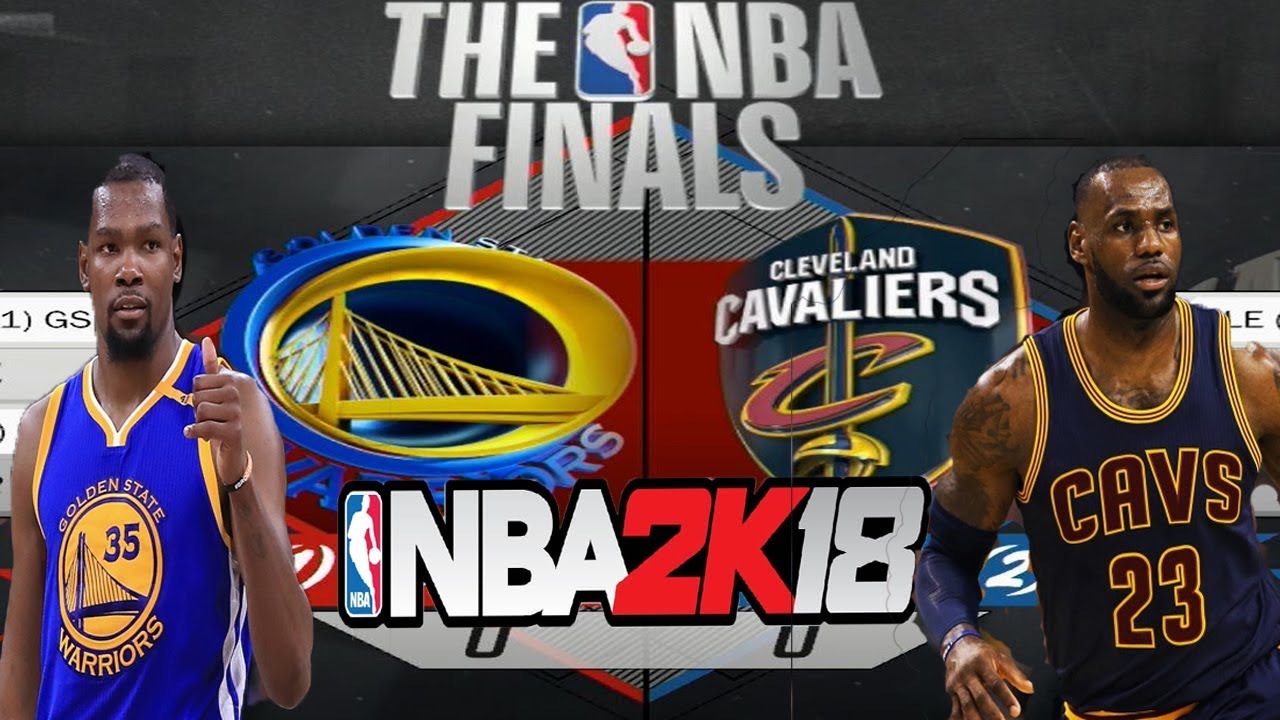 This is the fourth consecutive year that the Golden State Warriors have met the Cleveland Cavaliers in the NBA Finals, with the Warriors winning two out of the previous three. With LeBron James playing some of the best basketball of his 15-year career,  he has willed his inconsistent-performing teamates into the finals yet again. But all circumstances favor the much more talented Golden State Warriors, with the offensive force of three of the best shooters the league has ever seen on the same team, featuring two-time league MVP Stephen Curry, 2017 Finals MVP and former NBA MVP Kevin Durant and the other "Splash Brother," Clay Thompson. In addition to the reigning 2017 NBA Defensive Player of the year, Draymond Green, the Warriors are definitely favored to win the series. However, any LeBron James led team can ever be counted completely out. The series begins Thursday May 31st at 9 PM EST on ABC.