"Let Me," the new single from ZAYN, is released today globally via RCA Records. Produced by ZAYN and MYKL (the British production duo who worked with ZAYN on Pillowtalk) the track is an upbeat, pop track written and recorded in Jimi Hendrix's' legendary Electric Lady Studios in New York City.

The video for the track was creatively developed by ZAYN himself who worked closely with director and producer Jose Padilha (Narcos, Robocop) to see his vision come to life, casting iconic actor Steven Bauer (Scarface, Breaking Bad) to star alongside himself. The video is the sequel to 'Dusk Til Dawn' - the smash hit featuring SIA - which won 'Best Video' at the 2017 MTV VMA's. 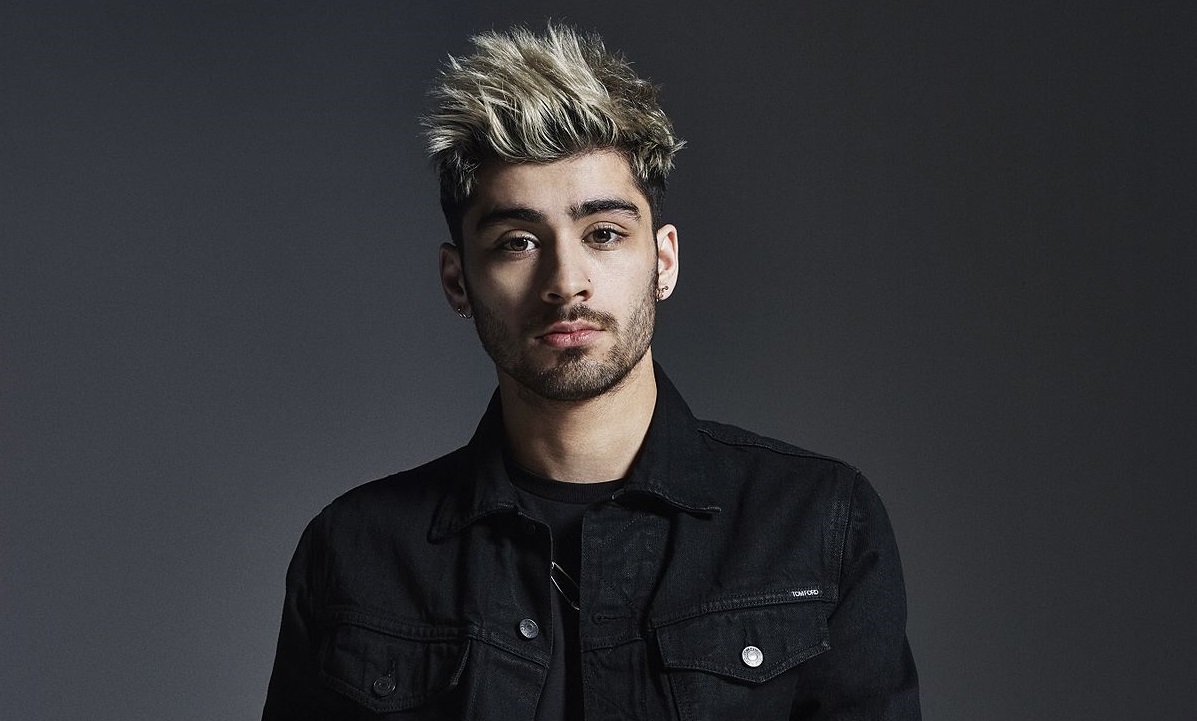