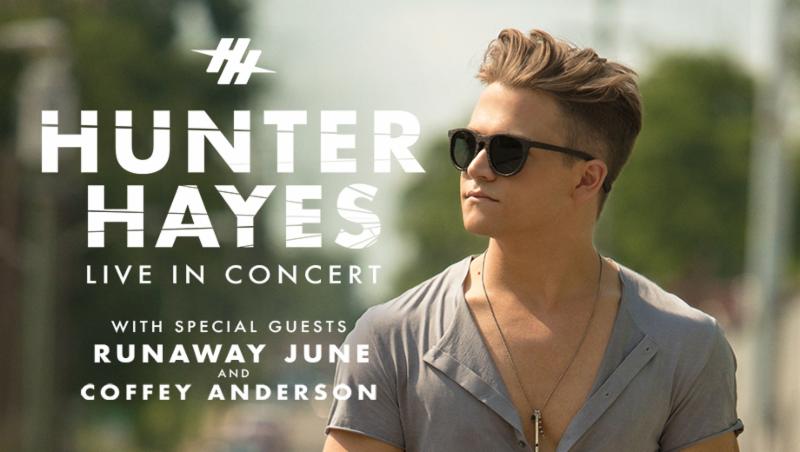 The 2018 OC Fair lineup has expanded even more with new shows added to the 2018 Toyota Summer Concert Series at the Pacific Amphitheatre. Plus: several exciting demolition derbies will hit Action Sports Arena head-on.

With one of the most recognizable voices in country music, Willie Nelson & Family and Alison Krauss will perform at Pacific Amphitheatre on Aug. 9. Willie Nelson will be releasing a brand-new album, "Last Man Standing," on April 27. The summer show is sure to feature classic favorites as well as new tracks from what will be Nelson's 73rd studio album.

Hunter Hayes is nothing if not "Wanted," which is the title of his most successful single, reaching over 3.5 million sold and making this country star the youngest male act to top the Billboard Hot Country Songs. He'll be joined by Nashville's all-female country group Runaway June, as well as YouTube star Coffey Anderson.