Ladies, Join Dierks Bentley On Stage At The ACM Awards 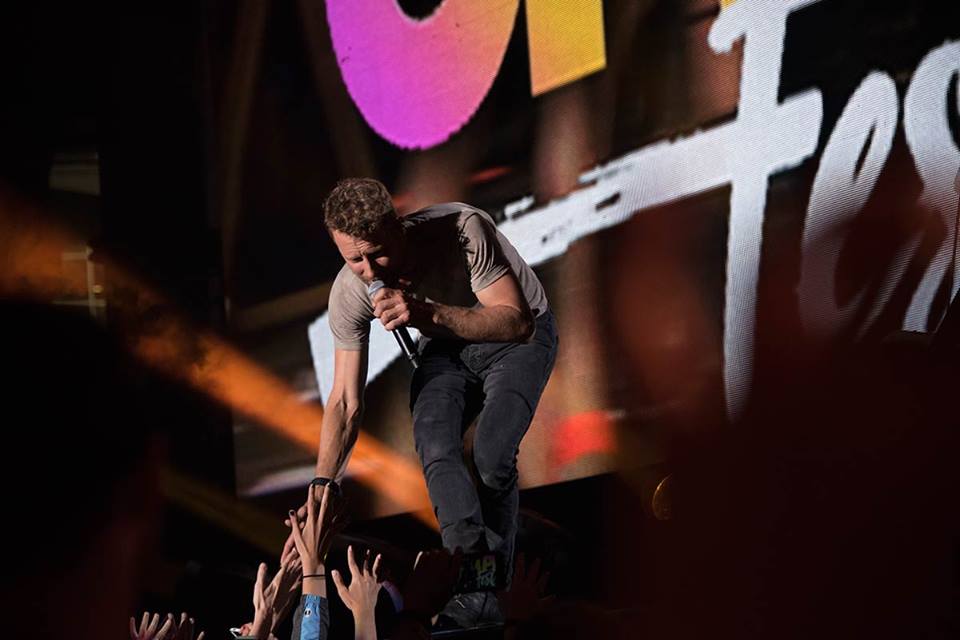 ACM AWARDS® nominee and performer Dierks Bentley is giving fans a chance to be a part of the live broadcast performance of his hit “Woman, Amen” at the 53rd ACADEMY OF COUNTRY MUSIC AWARDS™.

Starting today, fans are invited to submit images of their everyday female heroes (e.g., mom, sister, wife, relative, friend, co-worker, doctor, teammate, coach) for consideration to be featured on screens behind Bentley during the live telecast of his performance.

You could be a part of the celebratory anthem by submitting a personal picture you have taken of the woman in your life you want to honor. Images should be taken on a solid neutral colored background and must be posted via Twitter or Instagram with the official hashtag #WomanAmenACM by Wednesday, April 4.

Complete program rules and additional ideas can be viewed at cbs.com/dierks.