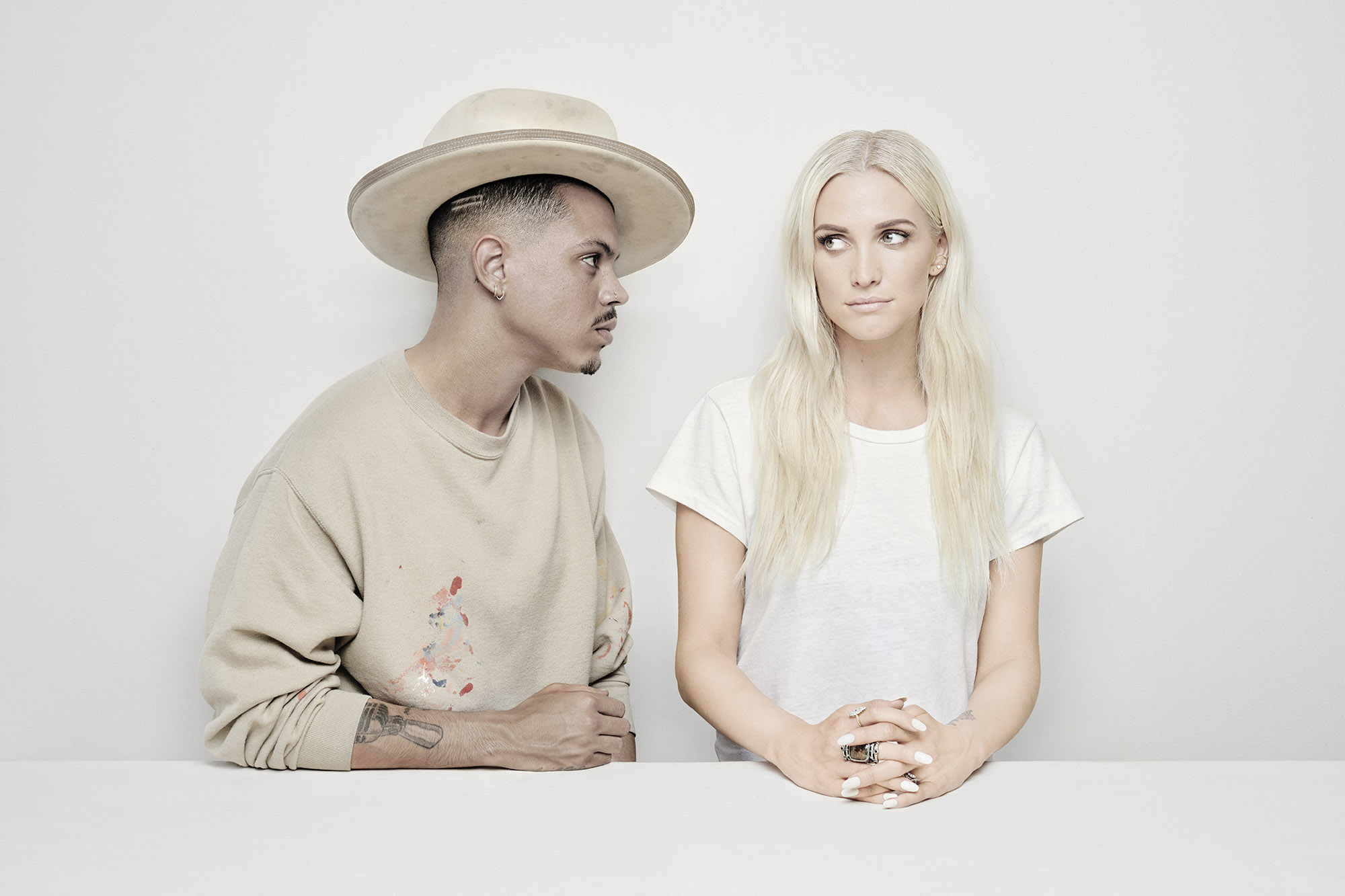 Ashlee Simpson and Evan Ross have released their self-titled debut EP along with a brand new, heartwarming single titled ‘Home,’ out today on all digital platforms worldwide. The touching single completes their 6-song EP, which features production by the legendary Verdine White of Earth, Wind & Fire, and includes previous releases 'I Want You,' ‘Tonic,’ ‘Paris,’ ‘Safe Zone’ and ‘I Do’  Each song is featured on their hit E! docu-series Ashlee + Evan which airs in 160 countries around the world, and takes viewers behind-the-scenes on their journey through love, making music and raising a family.

Today, the pair also announced they will be performing in select cities across North America in January 2019. Starting in New York City on January 7, the pair will be bringing their live show across the States and performing songs from their debut EP for the very first time. Tickets go on-sale on Tuesday, October 16. See below for more dates.

The release of their debut EP (out on Access Records) follows appearances this week on ABC’s American Music Awards and GMA Day, where the pair performed their song ‘I Do’ live.