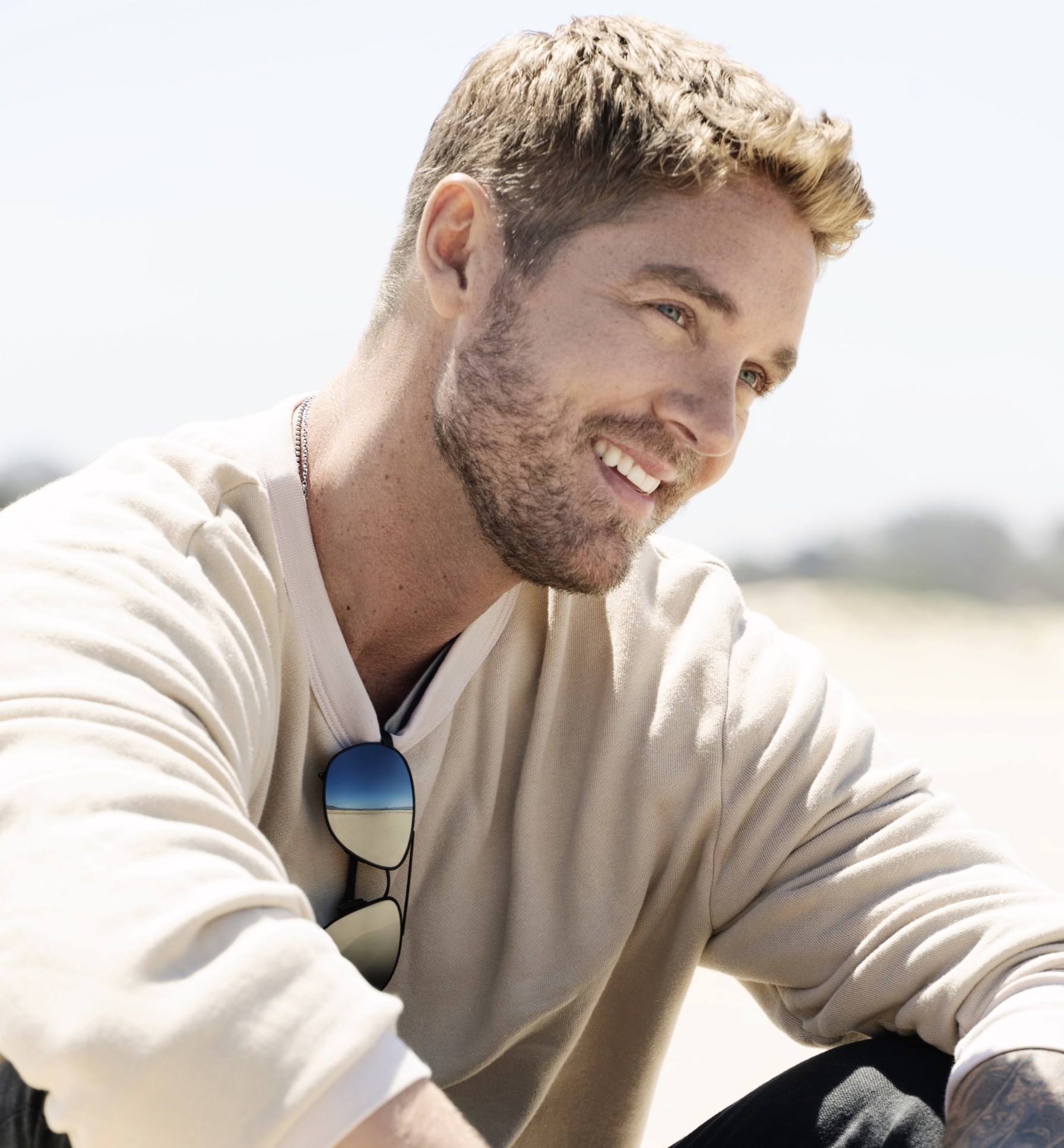 Fueling the momentum from his platinum debut album and four consecutive #1 singles, Brett Young has now been named the 2018 ASCAP Country Songwriter-Artist of the Year. Young will be celebrated at the 56th Annual ASCAP Country Music Awards, to be held Monday, November 12 in Nashville.

The Songwriter-Artist of the Year Award is earned by the songwriter who has written and recorded at least two songs that, collectively, have amassed the greatest airplay during a predetermined time period. The Big Machine Music writer's chart-topping singles, "In Case You Didn't Know" (triple Platinum) and "Like I Loved You" (Platinum) will be among the most-performed songs honored at the awards event.

Young commented of the impressive accolade: "I have been with ASCAP from the very beginning, and they have always made me feel like a part of the family, especially ASCAP's Michael Martin and Robert Filhart. I also want to give a huge thank you to everyone in the songwriting community and in country music who welcomed me right away. I moved to Nashville to be a songwriter and it was a happy accident that I also became an artist. I've gotten better because I am lucky enough to get into rooms with incredible writers, and I do not take that for granted."

ASCAP Executive Vice President of Membership John Titta said, "We knew from day one that Brett Young was something special. His talent for songwriting, heartfelt artistry and extraordinary work ethic were undeniable from the start. We are proud and happy to honor him with this milestone achievement so early in his career."

The only country act on Billboard's Top New Artists list, Young has captured the hearts of fans everywhere through his honest lyrics and West Coast meets Southern sound, aptly dubbed "Caliville" style. He is currently nominated for the CMA Awards New Artist of the Year, following his 2018 ACM New Male Vocalist of the Year win and multiple nominations from Billboard, CMT and Teen Choice Awards. Bolstering his 1 billion-plus song streams, Young's "In Case You Didn't Know" music video has surpassed 200 million views. He will launch the "CMT ON TOUR: Here Tonight" headline run next month after recently wrapping up a stint on Thomas Rhett's "Life Changes" tour. His jet-setting schedule and bicoastal roots intersect with a 13-track collection of songs he penned for Ticket To L.A, Young's sophomore album due December 7 on BMLG Records.