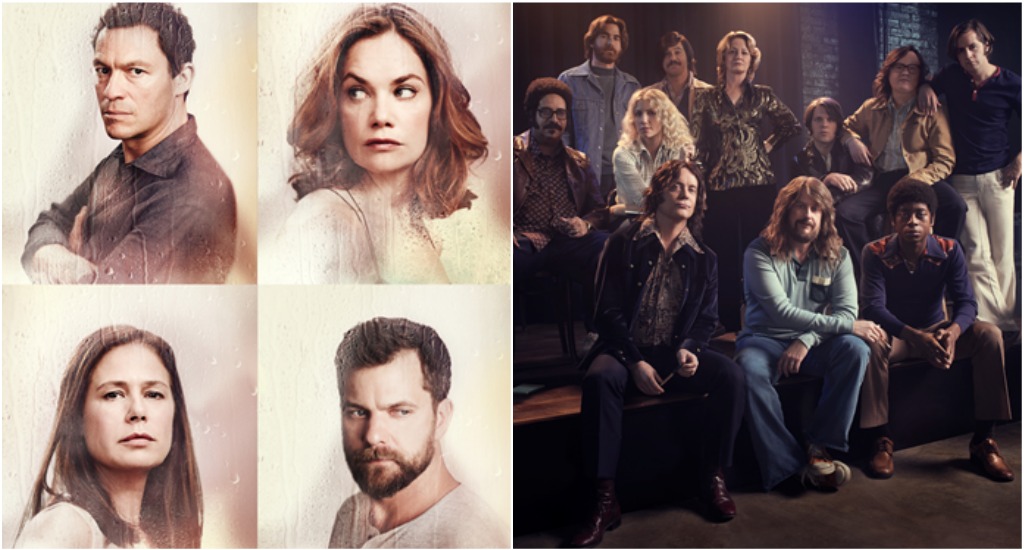 If it feels like forever since THE AFFAIR has aired... you're right. But, good news. SHOWTIME has announced the premiere dates of two of its returning drama series... The announcement was made this weekend by David Nevins, President and CEO, Showtime Networks Inc. at the 2018 Television Critics Association Winter Press Tour.

The second season of I'M DYING UP HERE will premiere on Sunday, May 6 at 10 pm. ET/PT, and the fourth season of the Golden Globe® Award winning drama series THE AFFAIR returns on Sunday, June 17 at 9 p.m. ET/PT.

The series, which explores the humanity behind the headlines sensationalizing the South Side of Chicago, premieres this Sunday, January 7 at 10 p.m. ET/PT.