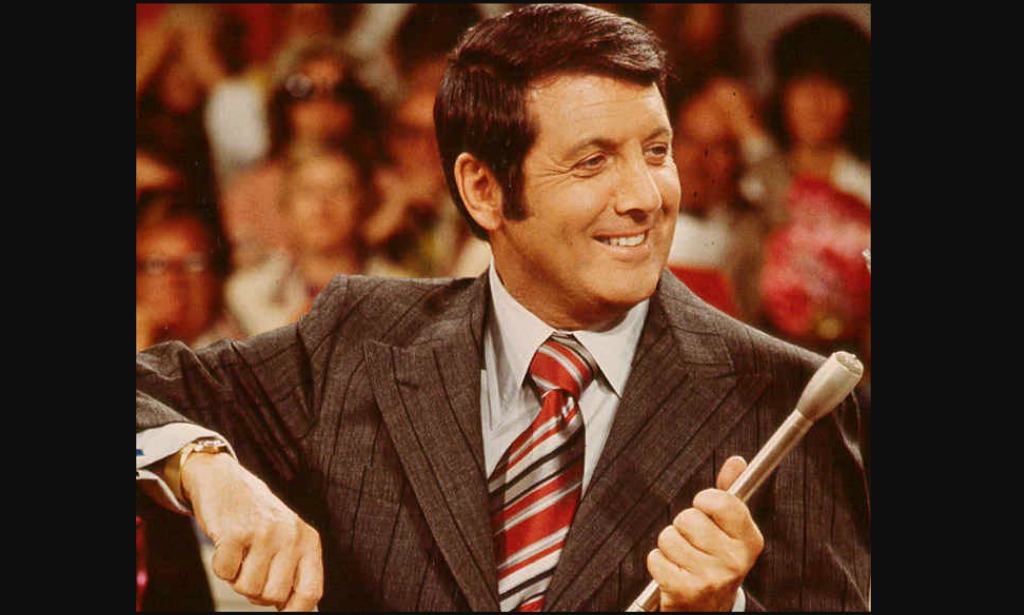 Monty Hall was a TV icon, best known as the co-creator and the first host of the game show “Let’s Make a Deal.”

His daughter, Joanna Gleason confirmed that Hall passed away on Saturday at his home in Beverly Hills. He died of heart failure at the age of 96.

Born in Manitoba, Canada, Hall started his TV hosting career in the 1950s and hosted several children's shows in the 1960s.

Later on, he began hosting for network game shows such as “Split Second,” “Masquerade Party” and “Beat the Clock.”

His big break came with "Let’s Make a Deal."

The Game Show Network ranked Hall fourth on its list of the “Top 10 Game Show Hosts of All Time,” according to IMDB.

Hall was inducted into the American TV Game Show Hall of Fame in 2007 and was honored for his humanitarian work by receiving the Order of Canada.