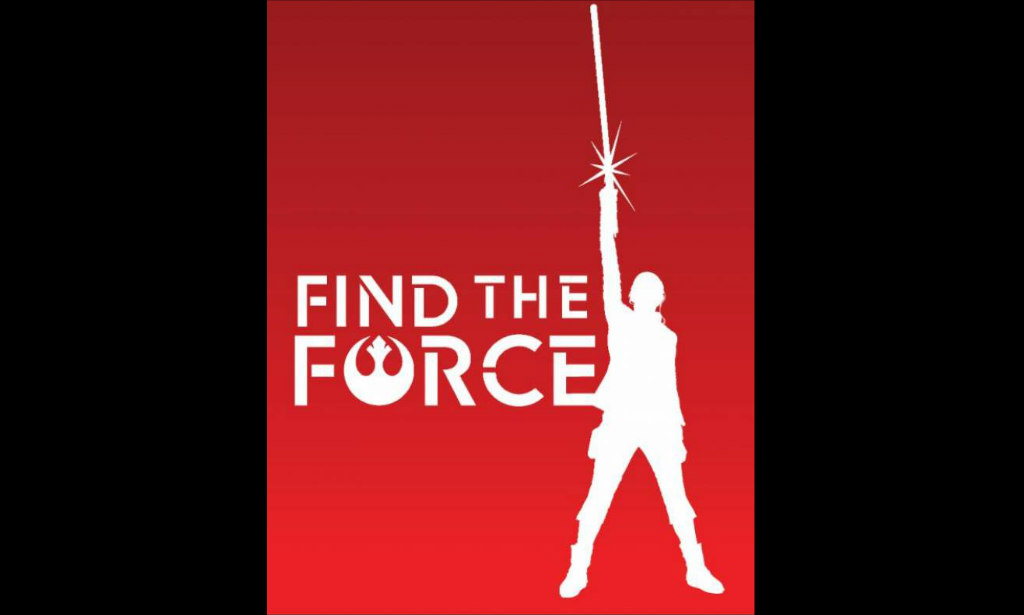 Following the global phenomenon of Force Friday in 2015, Disney and Lucasfilm have announced Find the Force, a global augmented reality (AR) event rolling out on Force Friday II (September 1) to commemorate the worldwide launch of new products inspired by Star Wars: The Last Jedi.

What is it exactly? Fans are invited to "Find the Force" as an augmented reality event.

From September 1st to the 3rd, a new product line and new characters will be revealed via social media