The Falcon 9 launch was a success and is the third in under two weeks for SpaceX. The previous missions took place on June 23 and June 25.

So, what exactly was the mission? It was launching orbital communications satellite built by Boeing for SpaceX client Intelsat.

According to reports, it's meant to provide high-throughput network capability for broadband and video applications for a geographic area covering the Caribbean, parts of Europe and Africa. 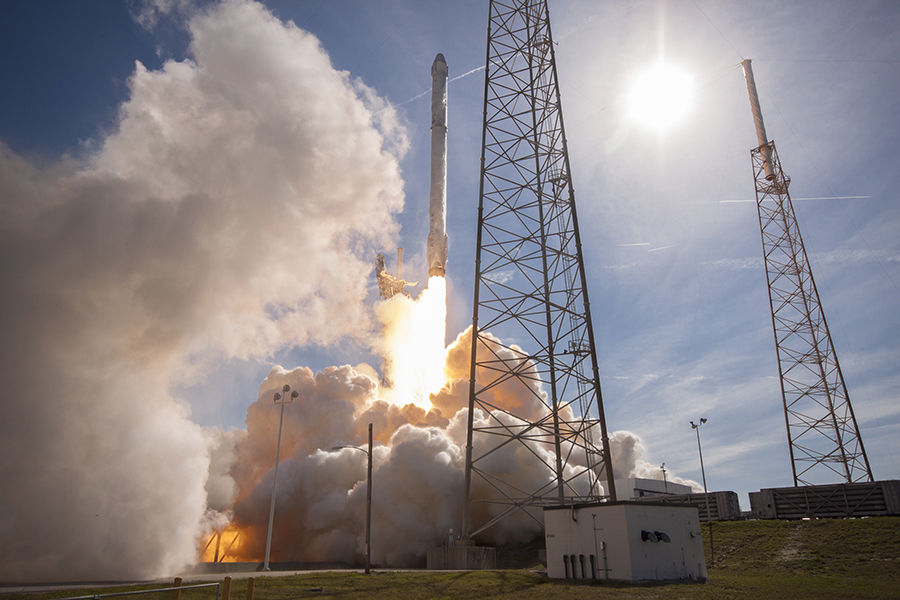 Lifestyle
Honeybees & Pollinators Help The Earth But They're In Trouble: How Can Your Garden Help?