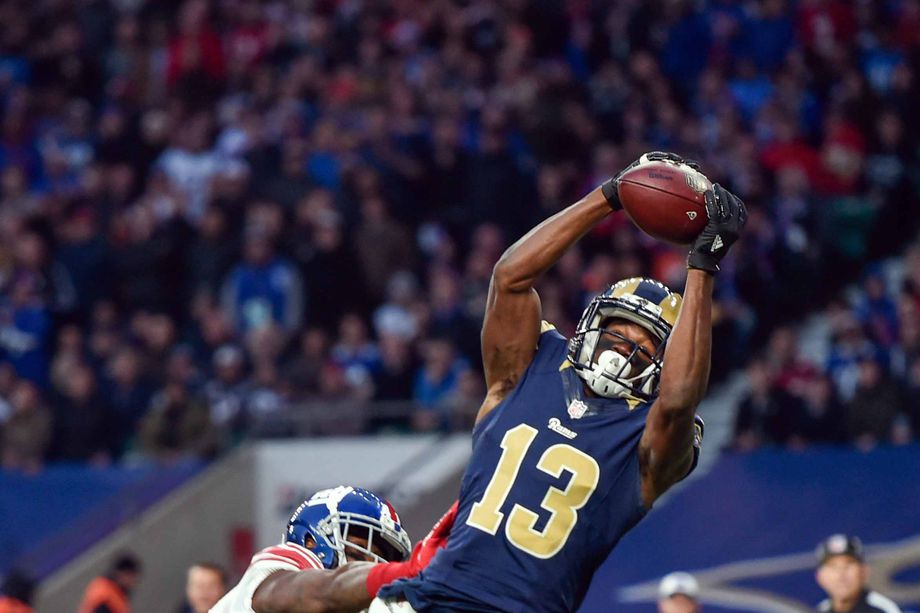 Mike Thomas on Friday was suspended for the Rams’ first four games of the regular season because of a doping violation, and tight end Tyler Higbee entered into a plea agreement in connection with an incident that left a man hospitalized.

Thomas, who appeared to have raised his profile during offseason workouts and minicamps, was suspended without pay for violating the NFL’s policy on performance-enhancing substances. He can participate in preseason practices and games. He is eligible to return to the active roster after the Rams’ Oct. 1 game against the Dallas Cowboys.

A Rams spokesperson declined to comment about the suspension. Thomas, a 2016 sixth-round draft pick from Southern Mississippi, played on special teams and caught three passes last season. He seemed to impress new coach Sean McVay over the last few months. With Tavon Austin sidelined while recovering from wrist surgery, Thomas made several difficult catches and avoided the drops that plagued him as a rookie.

“It’s all about relaxing,” Thomas said last month, adding, “Last year, I was a little hesitant. … In Year 2, you got to step up.” Said quarterback Jared Goff: “He’s kind of found a role for himself. He’s one of our faster receivers and can stretch the defense.”

The suspension will move Thomas down a depth chart that includes Austin, Robert Woods, second-year pros Pharoh Cooper and Nelson Spruce as well as rookies Cooper Kupp and Josh Reynolds. It also could open the door for receivers such as Paul McRoberts, who was on the practice squad last season. Thomas was scheduled to earn about $569,000 this season, according to spotrac.com. 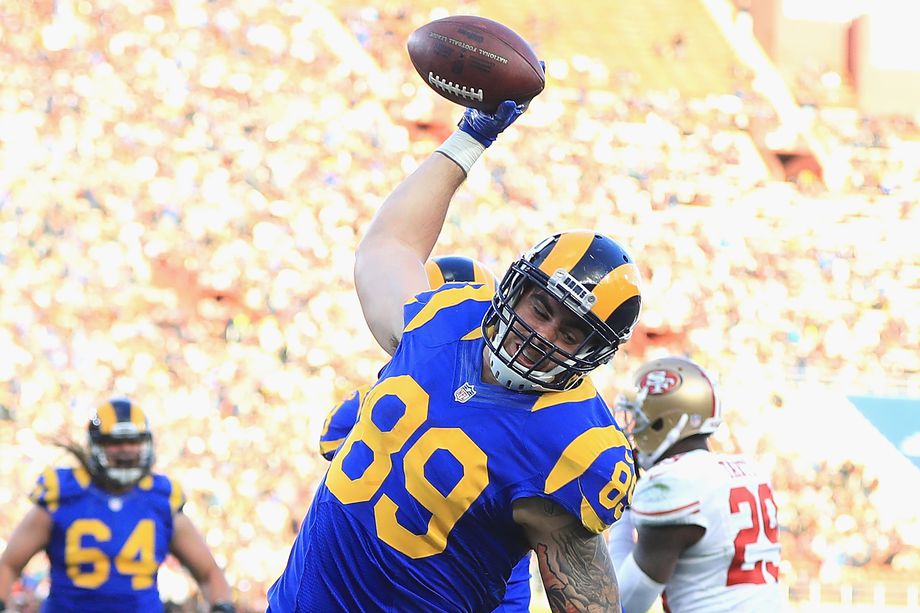 Higbee was involved in a 2016 incident in Kentucky. He pleaded guilty to second-degree assault under extreme emotional disturbance, agreed to be placed in a diversion program and reached a confidential restitution agreement with Nawaf Alsaleh, said Brian Lowder, Higbee’s attorney. Higbee will be on diversion for five years and must perform 250 hours of community service. He would then be eligible to have the case converted to dismissal, Lowder said. “We feel like it’s a fair resolution to what was an unfortunate incident,” Lowder said.

Higbee, who played in college at Western Kentucky, was arrested in April 2016 after an altercation with Alsaleh outside a bar in Bowling Green. Alsaleh was found unconscious and bleeding from the mouth. He reportedly suffered a concussion as well as a brain hemorrhage. A month after his arrest, the Rams selected Higbee in the fourth round of the draft. Former coach Jeff Fisher said at the time that the team was “convinced” that Higbee’s situation would be resolved and that the team would not have drafted Higbee “had we had some concerns that it was going to be a problem down the line." Last season, Higbee caught 11 passes for 85 yards and a touchdown.