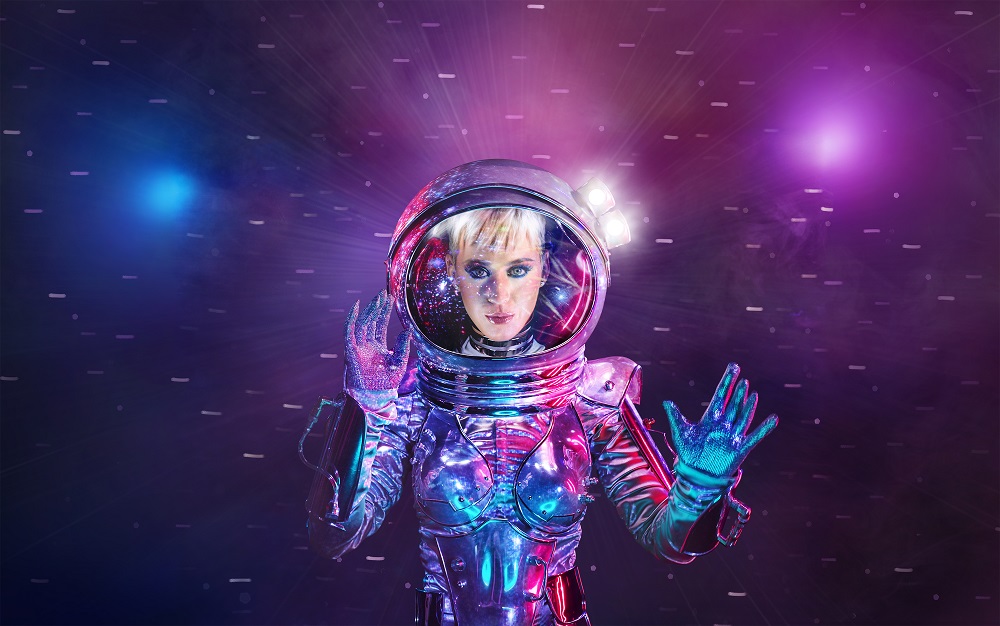 Perry will light up the stage as the first performer announced for this year’s show, and earlier this week, she secured a spot as one of the top nominees for the 2017 VMAs with nods in five categories, including: Best Pop, Best Direction and Best Visual Effects for “Chained to the Rhythm,” Best Art Direction for “Bon Appetit,” and Best Collaboration for Calvin Harris’ “Feels” featuring Pharrell Williams, Perry and Big Sean.