Just a week after the Manchester, England attacks that killed 22 people at the Manchester Arena after an Ariana Grande concert, the superstar has announced a benefit concert. 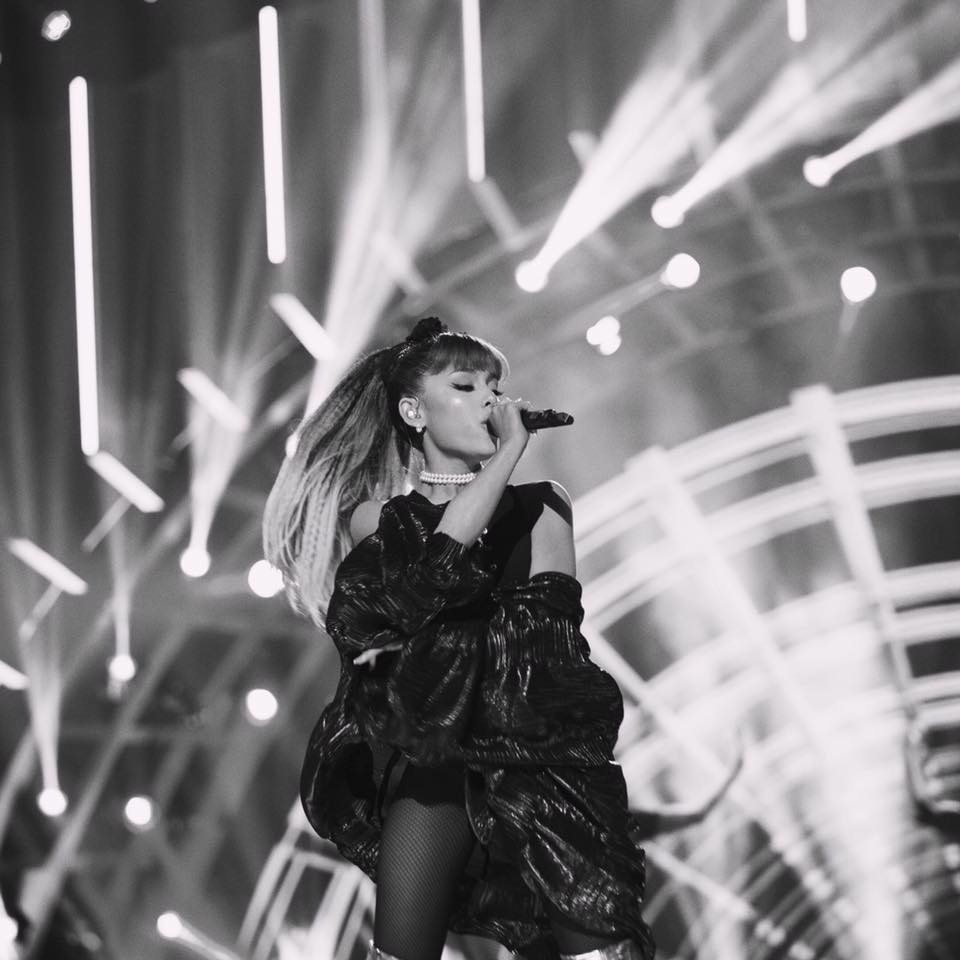 Justin Bieber, Coldplay, Miley Cyrus, Pharrell, Niall Horan, Usher and Katy Perry are among the stars who will join Grande on Sunday.

The One Love Manchester show will raise money for those affected by the blast which left 22 dead.

With a venue that holds 50,000 people, Grande is offering free tickets to fans who were at her Manchester Arena show.

Tickets for the tribute concert go on sale on Thursday, with prices yet to be announced.