The Petco Foundation celebrated this year's "Celebration of Love" awards gala, which recognized seven organizations and individuals from across the country for their dedication, determination and actions to create lifesaving impacts for pets in need. 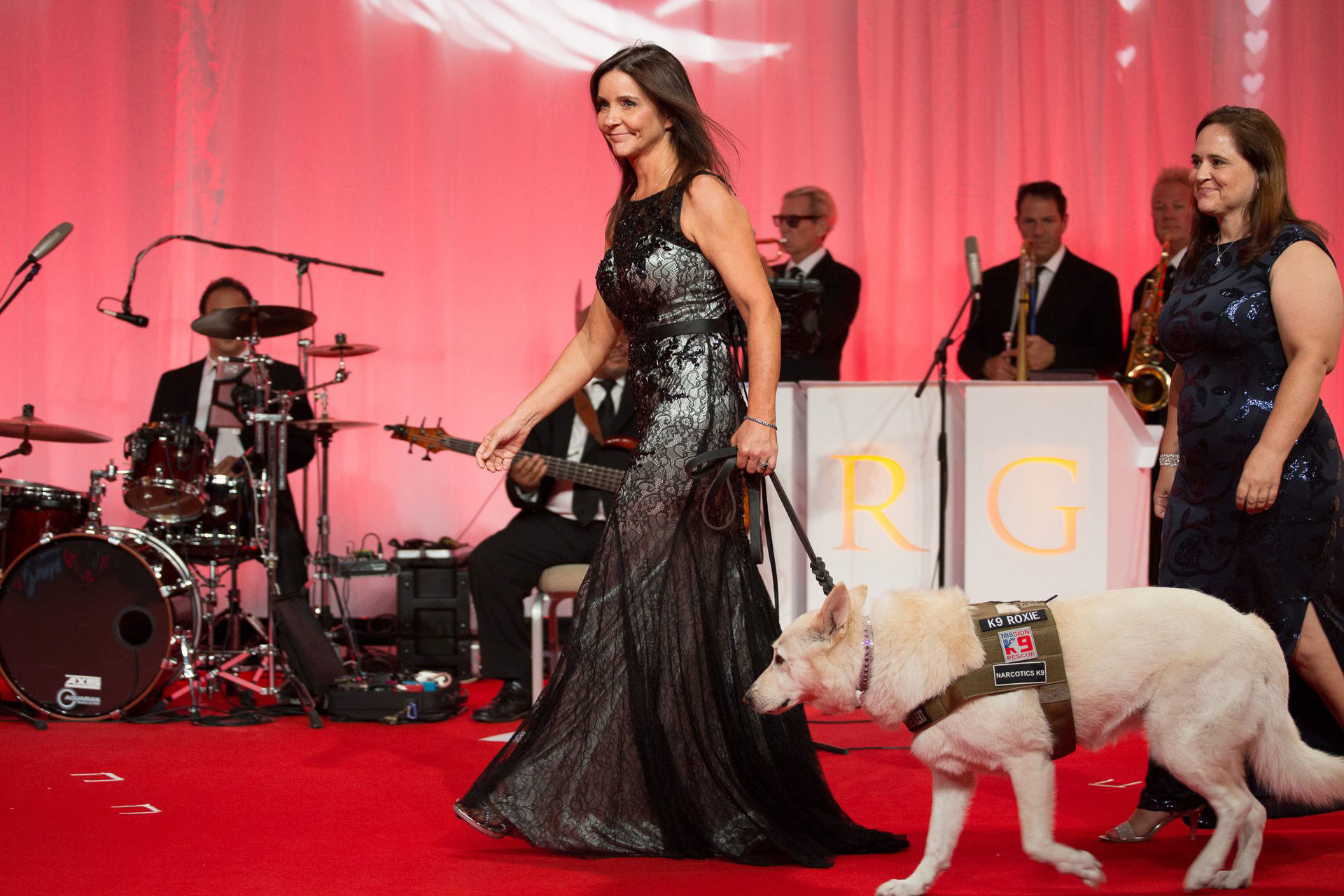 Hosted by the animal-loving emcee, Jane Lynch ("Hollywood Game Night", "Glee", and "Best in Show"), the evening also featured the first-ever "Innovation Showdown." In partnership with the Jackson Galaxy Foundation, two organizations had the opportunity to pitch their innovative lifesaving ideas for pets to a panel of expert animal welfare investors.

"The Petco Foundation's awards gala is an inspiring evening for all animal lovers," shared Susanne Kogut, Executive Director of the Petco Foundation. "The organizations and individuals honored at this year's event offered unique, eye-opening stories and testimonials of the dedicated hard work taking place across the country to create lifesaving communities for animals."

Dog behaviorist, Victoria Stilwell ("It's Me or The Dog" host and author), and State Farm presented Karl Booker with the special "Unsung Hero Award" for his dedication to tirelessly working to save Lifeline Animal Project's hardest-to-place dogs.

The other 2017 awards and recipients included:

Lifestyle
Summer Traveling With Your Pet: Tips From Nature's Recipe