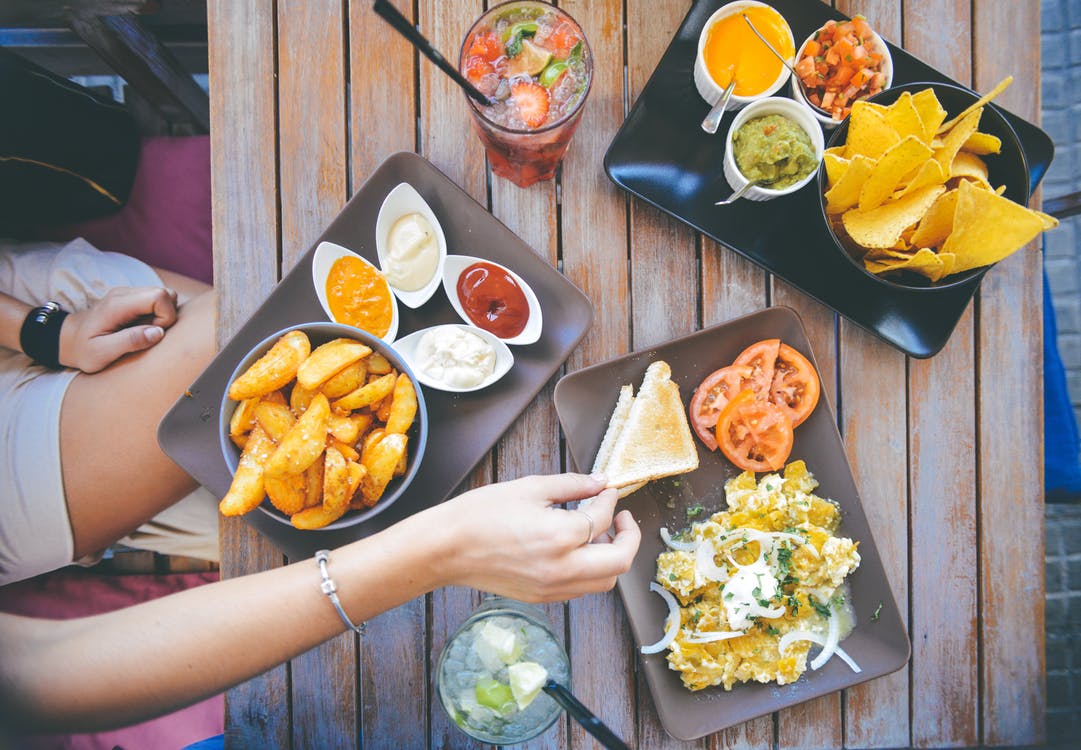 More than 70 events will take place at locations across New York, with 100% of the net proceeds benefiting the hunger-relief organizations Food Bank For New York City and No Kid Hungry®.  To date, NYCWFF has raised more than $10 million to support the fight to end hunger.

"We are looking forward to celebrating 10 years of NYCWFF this October, and are thankful to all of the talent, partners and fans who have helped us reach this milestone," said Festival founder and director Lee Brian Schrager, who also serves as senior vice president of corporate social responsibility and communications for Southern Glazer's Wine & Spirits.  "Our line-up of events is an exciting mix of new events and signature favorites, including more options for the whole family to enjoy."

The complete line-up for this year's Festival will be unveiled later this month online at nycwff.org, but several new events will complement the return of fan-favorite tastings, intimate dinners, seminars, and late-night parties.  Debut events include a collaboration with the popular Brooklyn market Smorgasburg, for their simultaneous 10th anniversary, presented by Thrillist to kick-off the Festival on Thursday, October 12, taking place on the rooftop of Pier 92 overlooking the Hudson River.  Plus, Femme Fatale with Speed Rack hosted by Anne Burrell, Pie vs. Cake hosted by Duff Goldman, Israeli Brunch hosted by Michael Solomonov, Late Night Sandwich Eggs-travaganza, Chinese Tuxedo Brunch, Dale Talde Brunch with Eggslut, Rooftop Rosé at The Top of The Standard hosted by Katie Lee and Elvis Duran, and more.

Signature, fan-favorite events returning for this year's celebration include:

In addition, NYCWFF has an array of offerings to attract passionate fans of all ages – including the return of the Culinary Demonstrations Only Pass for anyone under 21 years of age at the Festival's signature Grand Tasting presented by ShopRite featuring Samsung® Culinary Demonstrations presented by Mastercard®, which takes place on Pier 94 on Saturday, October 14 and Sunday, October 15; as well as a ticket option for those under 21 at its closing Pier 92 rooftop tasting Coca-Cola Backyard BBQ hosted by Andrew Zimmern and Pat LaFrieda on Sunday, October 15.  Two brand new family-friendly events will also be introduced on Saturday, October 14: