In celebration of United Airlines retiring the Boeing 747 from its fleet, United flight 747, on Tuesday, Nov. 7 from San Francisco to Honolulu will be the airline's farewell flight to the 747 fleet. 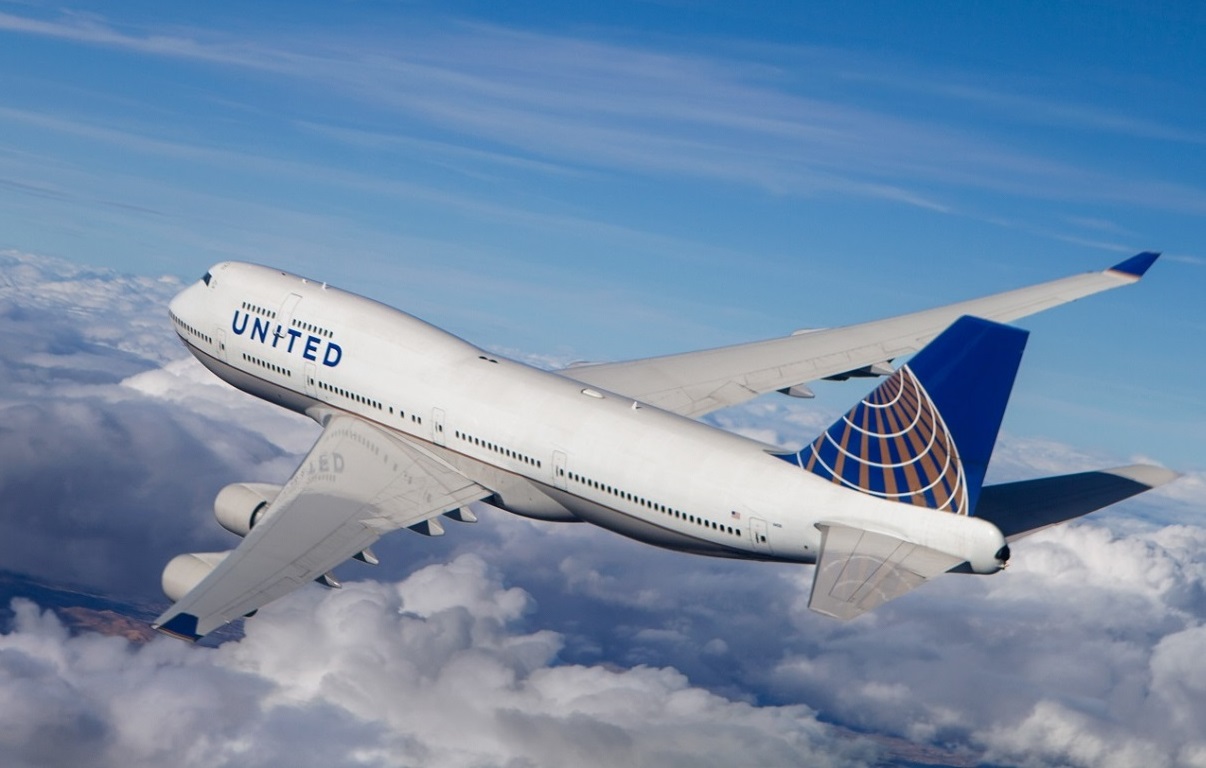 The final journey serves as the ultimate throwback for customers, employees and invited guests as it recreates the first 747 flight operated by United in 1970. From a 1970s-inspired menu to retro uniforms for flight attendants to inflight entertainment befitting of that first flight, passengers will help send the Queen of the Skies off in true style. The original United 747 aircraft that first made this journey from San Francisco to Honolulu was named the "Friend Ship," the same name bestowed on this farewell flight.

Upon landing in Honolulu, local employees will welcome the aircraft with final festivities to close out the historic day.

United and the Boeing 747 through the Years

April 13, 1966: Boeing announces it will build a 490-passenger 747 transport. Construction is set to begin in June on a new plant in Everett, Washington.

January 3, 1967: The first production workers for the 747 program arrive in Everett. The 50,000 who would produce the world's largest civilian airplane were known as The Incredibles, and they earned the label by bringing the Jumbo Jet dream to reality in only 16 months.

September 30, 1968: The first Boeing 747-100, City of Everett, is rolled out at their Washington plant, painted with the insignias of the 27 airlines that had already ordered the aircraft including United.

June 26, 1970: Continental Airlines becomes one of the first carriers to put the Boeing 747 into U.S. domestic service, flying from Chicago to Los Angeles and onward to Honolulu.

July 23, 1970: United makes its first Boeing 747 commercial flight, with a trip from San Francisco to Honolulu.

January 1977: A modified Boeing 747-100 is delivered to NASA to serve as a carrier vehicle for the Space Shuttle.

August 23, 1990: The first of two modified Boeing 747-200Bs is delivered to the Air Force for presidential transport. Better known as Air Force One, these planes still serve the president today, having replaced the Boeing 707-320Bs that had served as the presidential aircraft for almost 30 years.

September 1996: A 747SP previously flown by United is transformed into NASA's SOFIA, or Stratospheric Observatory for Infrared Astronomy, which carries a 17-ton, 8-foot-wide infrared telescope mounted behind an enormous sliding door.

July 28, 2017: United schedules a special domestic flight from Chicago O'Hare to San Francisco to allow more people to say farewell to the Queen of the Skies.

November 7, 2017: United celebrates the retirement of the Boeing 747 with a fitting full-circle moment. A special retro event sees the aircraft flying from San Francisco to Honolulu—a nod to its first-ever flight back in 1970.

Customers and fans of the Queen of the Skies are encouraged to use the #UA747Farewell hashtag in social media posts.