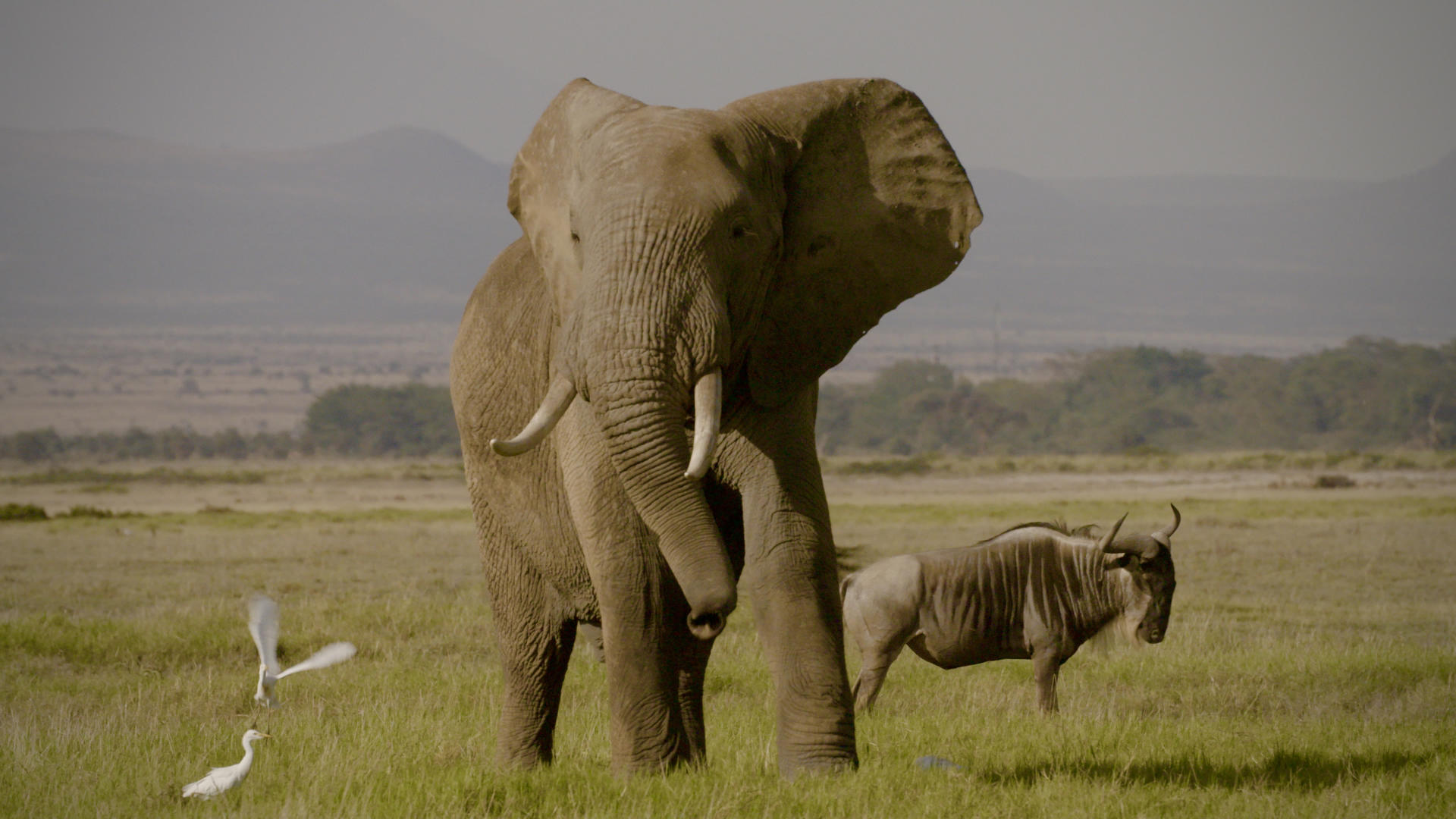 Continuing to build on it slate of documentary programming, Netflix will unveil four new non-fiction titles at the 2016 Toronto International Film Festival (TIFF), taking place September 8-18. This includes Amanda Knox, making its world premiere, a human story that goes past the headlines to examine the often fraught relationship between true crime tragedy, justice and entertainment; Werner Herzog and Clive Oppenheimer’s Into the Inferno, a global cinematic journey on the deeply rooted relationship between humans and volcanoes; The Ivory Game, from directors Richard Ladkani and Kief Davidson, is an international thriller on the frontlines of ending African elephant extinction that counts Leonardo DiCaprio as an executive producer; and the moving and timely short The White Helmets, from the filmmaking team behind Virunga.

Lisa Nishimura, Netflix VP of Original Documentary Programming said, “The breadth of our slate at the Toronto International Film Festival speaks to Netflix’s continued celebration of diverse voices and styles in the world of nonfiction. We are committed to pushing the boundaries of the documentary form, and our films screening at Toronto represent both emerging talent and iconic filmmakers during a thrilling time for documentaries.”

Netflix previously announced that Ava DuVernay’s The 13th, a searing look at the history of racial injustice in the U.S., will be the first ever nonfiction film to premiere opening night of the New York Film Festival. Two Sundance acquisitions, Bonni Cohen and Jon Shenk’sAudrie & Daisy, which examines two teen assault cases tried in the new public square of shame of social media, and Kevin Macdonald’s Sky Ladder: The Art of Cai Guo-Qiang, a dazzling bio doc of the titular fireworks artist, are slated for 2016 releases along with winner of the Tribeca Best Documentary Short, Extremis, which explores the harrowing decisions faced in urgent end-of-life cases.

Was she a cold-blooded psychopath who brutally murdered her roommate or a naive student abroad trapped in an endless nightmare? In the Netflix Original Documentary Amanda Knox, directors Rod Blackhurst (Tribeca Audience Award–winner Here Alone) and Brian McGinn (IDA Award–winner Chef’s Table) and producer Mette Heide (Peabody Award–winner India’s Daughter) explore the notorious case that made headlines around the world.

INTO THE INFERNO (Netflix Launch: October 28)

Werner Herzog and volcanologist Clive Oppenheimer embark upon a global journey exploring some of the world’s most mythical volcanoes in Indonesia, Ethiopia, Iceland and North Korea. Speaking with scientists and indigenous peoples alike, they seek to understand the complex and deeply rooted relationship between mankind and one of nature’s greatest wonders. Produced by Werner Herzog Film and Spring Films, Into the Inferno artfully blends reportage, history and philosophy into a riveting cinematic experience.

The Ivory Game is an epic documentary feature that goes undercover into the dark and sinister underbelly of ivory trafficking. Award-winning director Richard Ladkani and Academy Award®–nominated director Kief Davidson filmed undercover for 16 months with a crack team of intelligence operatives, undercover activists, passionate frontline rangers and tough-as-nails conservationists, to infiltrate the corrupt global network of ivory trafficking. A production from Terra Mater Film Studios and Vulcan Productions, the film follows poachers in pursuit of the 'white gold' of ivory. Time is running out for the African elephants, dangerously nearing closer and closer to extinction.

A Netflix original short documentary, set in Aleppo, Syria and Turkey  in early 2016. As the violence intensifies, The White Helmets follows three volunteer rescue workers as they put everything on the line to save civilians affected by the war, all the while wracked with worry about the safety of their own loved ones. Moving and inspiring, The White Helmets (directed by Academy Award®–nominated director Orlando von Einsiedel and producer Joanna Natasegara) is both a snapshot of the harrowing realities of life for ordinary Syrians who remain in the country, and a humbling portrait of the power of the human spirit.

Television
'Bloodline' Gets A Third Season On Netflix