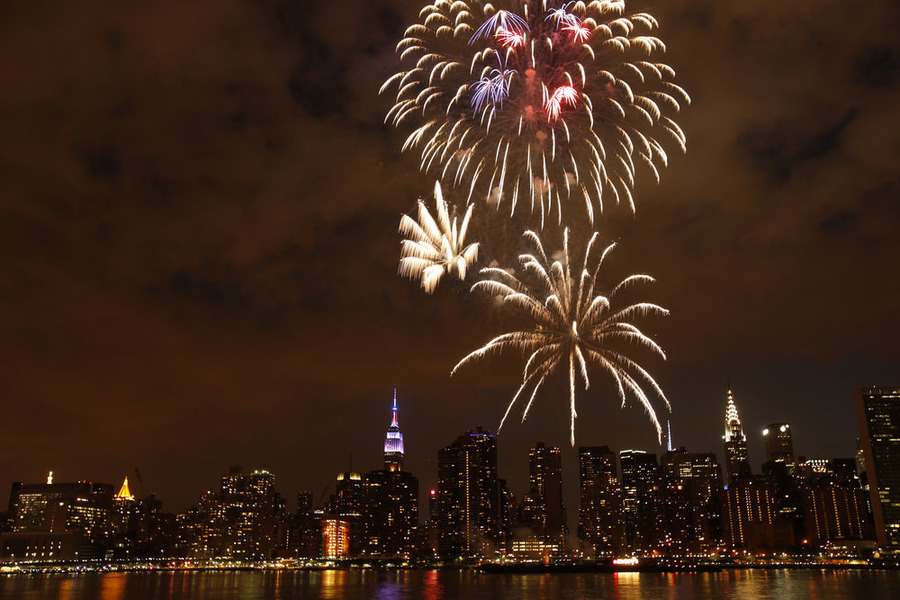 Grammy and Tony Award nominee Sara Bareilles, multi-platinum band DNCE and global superstar Pitbull have been added to the lineup of star perfromers.

The 40th annual Macy’s 4th of July Fireworks will illuminate the sky over New York City in an unparalleled display of color, shapes, light and sound, from five firing locations on the East River in midtown and within the Seaport district.

The 2016 celebration will include more than 56,000 pyrotechnic effects and feature the New York debut of pyro-writing, an explosive version of skywriting created using fireworks that will spell out “USA” in the night sky.  The 25 minute synchronized display will be choreographed to a soaring and patriotic score performed by the United States Air Force Band and the one-and-only Jennifer Holliday.

FYI
Happy 240th Birthday USA! Where Are The Best Fireworks In Town?

Music
Coldrain Releases Music Video For 'Fire In The Sky'