Davidoff Cool Water & Scott Eastwood Team Up To Save The Ocean 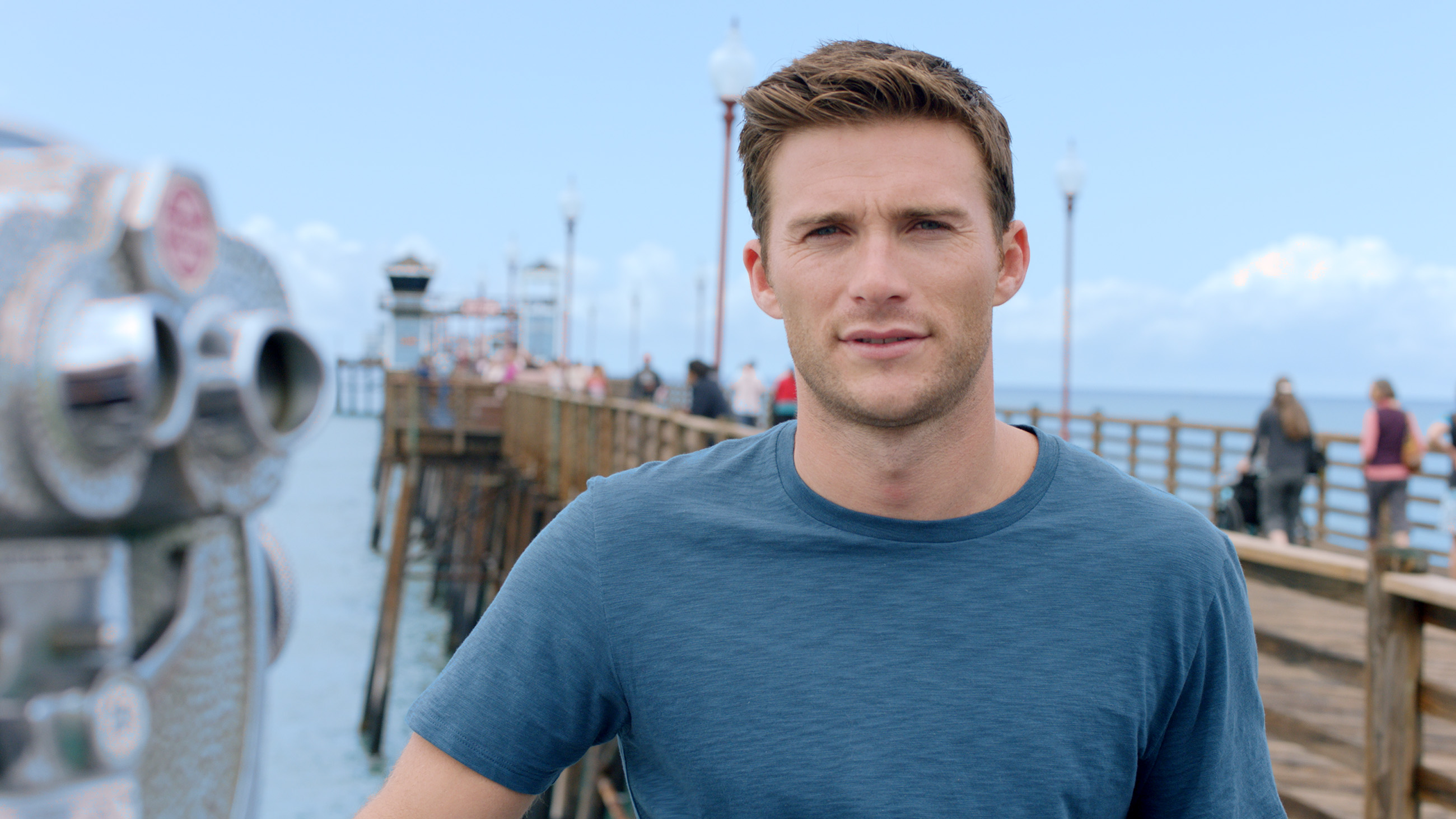 The first fragrance to be inspired by the ocean, DAVIDOFF Cool Water is now leading the way to help protect the ocean. This summer, the brand is releasing a new film featuring its ambassador Scott Eastwood. The message of the film is a call to action to safeguard one of the world’s most precious natural resources — but also one of its most endangered. The film is an extension of DAVIDOFF Cool Water’s long-standing Love the Ocean campaign in support of the National Geographic Society’s Pristine Seas project, which aims to protect 10% of the world’s ocean by 2020.

The new film, which will be released on July 1, 2016, and screened across a wide range of digital platforms, steps up the Love the Ocean initiative with an individual call to action. The film’s aim is to convince each and every one of us that we can make a difference. “As individuals, we have more power to change the world than we think,” says Scott Eastwood, who — having been born in California and raised in Hawaii — feels a special connection to the ocean. 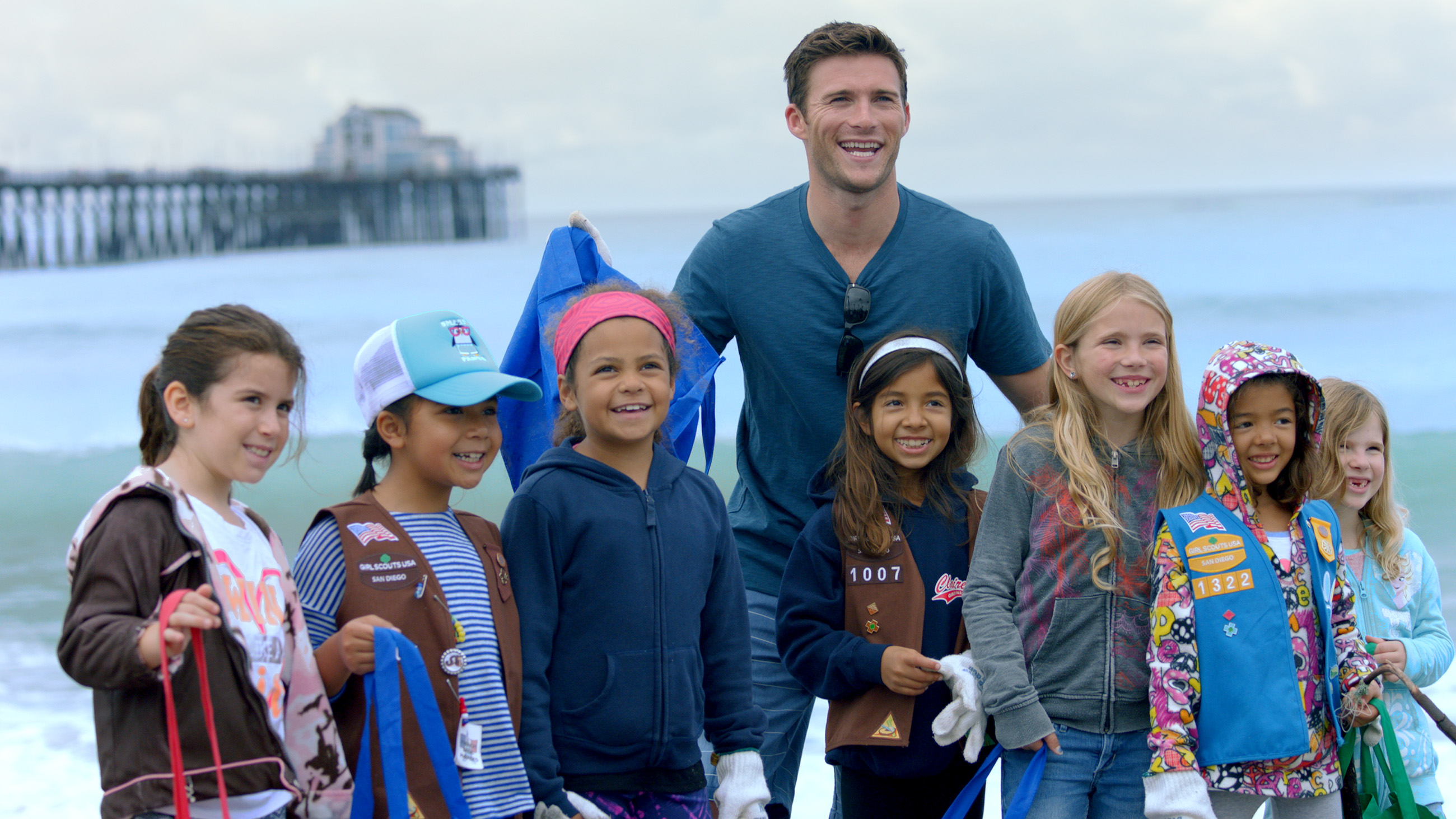 Shot near the actor’s home in San Diego, the DAVIDOFF Cool Water film highlights Scott Eastwood’s concern for ocean conservation and his commitment to fighting water pollution issues. It also features a beach clean-up organized in partnership with the National Geographic Society and the Surfrider Foundation. Given that 80 percent of pollution in the marine environment comes from land and that by 2050 current estimates indicate that the ocean will contain more plastic than fish when measured by weight, beach clean-ups are one way — along with simple lifestyle changes — that individuals can take action.

According to Shah Selbe, National Geographic Explorer: “Even a single person can make a massive amount of difference when it comes to ocean conservation.”

By extending its Love the Ocean initiative with an individual call to action, DAVIDOFF Cool Water aims to complement the impressive progress being achieved on a global scale by the National Geographic Society’s Pristine Seas project. Since 2012, DAVIDOFF Cool Water has supported 14 Pristine Seas expeditions, which informed the establishment of five marine protected areas, totalling 1,713,518 square kilometres or 2.18% of the world’s ocean. 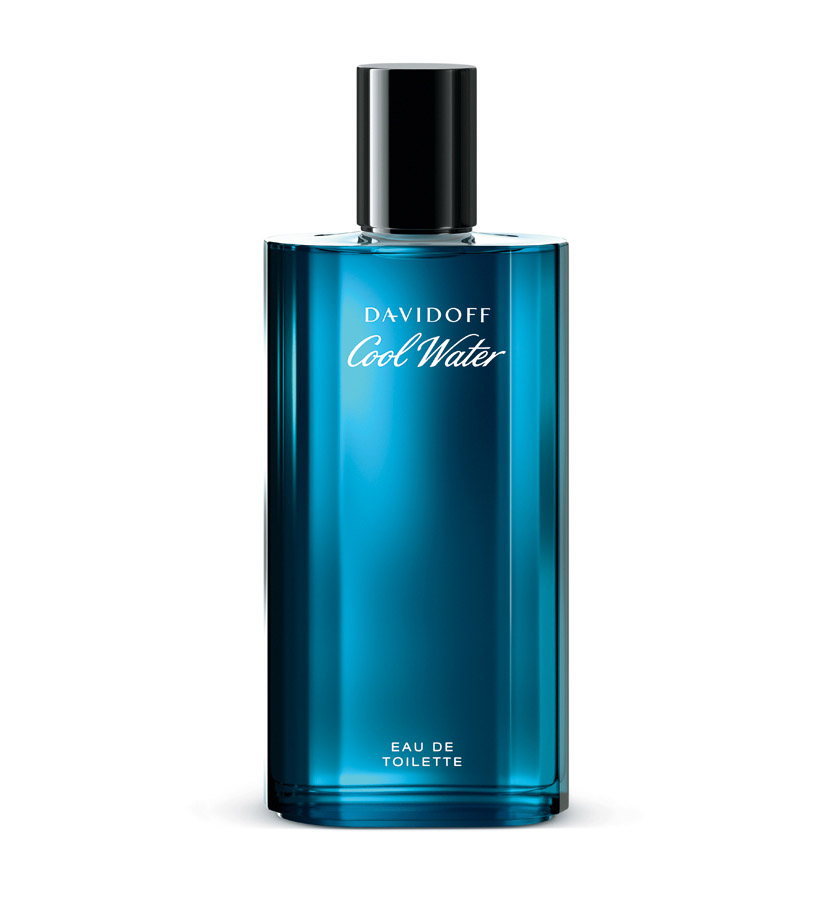