Box Office: 'The Secret Life Of Pets' Knocks Dory Out Of #1 Spot 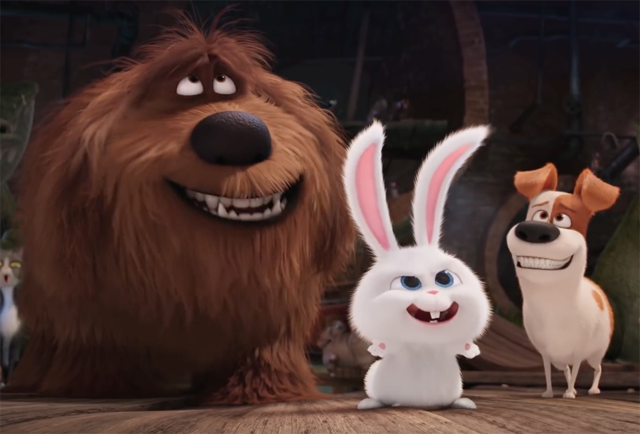 According to comScore, Universal's release of Illumination Entertainment's 'The Secret Life of Pets' had a much better than expected debut, earning $111 million this weekend from just 10 territories including a massive North American opening weekend of $103.2 million.  With 57 more territories to release the film over the next three months, the box office for these 'Pets' is looking to grow faster than a newborn puppy.

Film
Box Office: 'The Conjuring 2' Conquers At The Movies