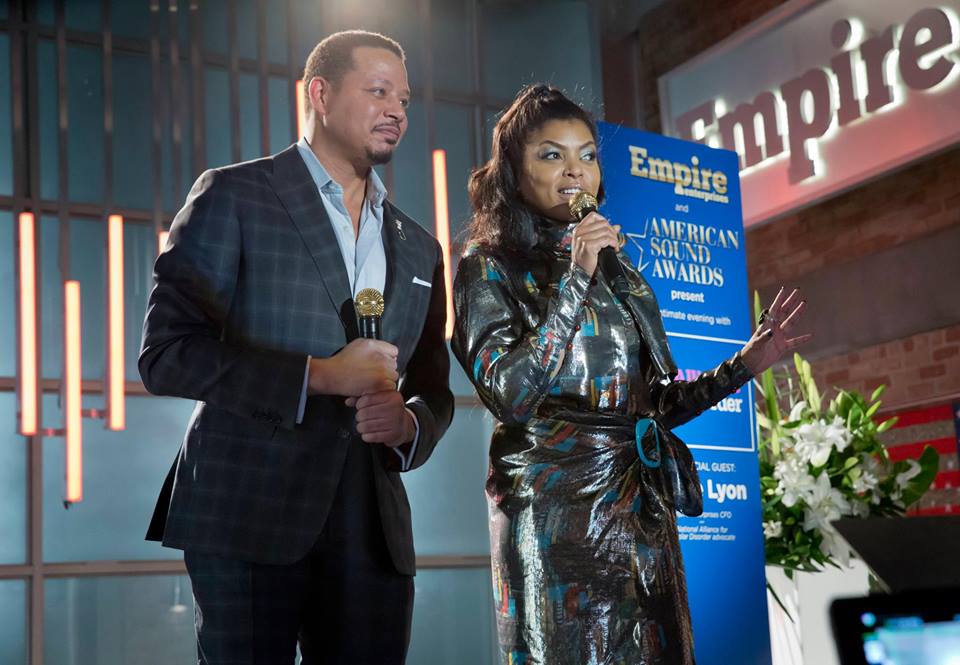 TV ONE is celebrating the blockbuster drama EMPIRE with a second season binge-a-thon on Saturday, May 14, giving viewers a chance to catch up with Cookie, Lucious and the rest of the conniving clan before the series’ heart-stopping May 18 Season Finale on FOX. Beginning at 9 a.m. ET, viewers can binge back-to-back on all 17 episodes of the second season of television’s award-winning and most nominated series starring Academy Award nominee Terrence Howard and Academy Award and Emmy Award nominee Taraji P. Henson.

In addition to TV One’s EMPIRE BINGE-A-THON, the network is also celebrating the biggest fan moments of Season 2 on-air and on its social platforms with its “TV One is The Ultimate Fan” campaign. Complementing these efforts, TVOne.TV is launching “The Fight For The Throne,” an online editorial package and social media outreach campaign, showcasing the best power moves of EMPIRE’s noteworthy characters – Andre, Hakeem, Cookie, Jamal and Lucious – which will include video, photographs and artwork capturing their best moments, quotes and scenes.

For more information about EMPIRE on TV One, visit the network’s companion website at www.tvone.tv. TV One viewers can also join the conversation by connecting via social media on Twitter, Instagram and Facebook (@tvonetv) using the hash tag #EmpireOnTVONE.