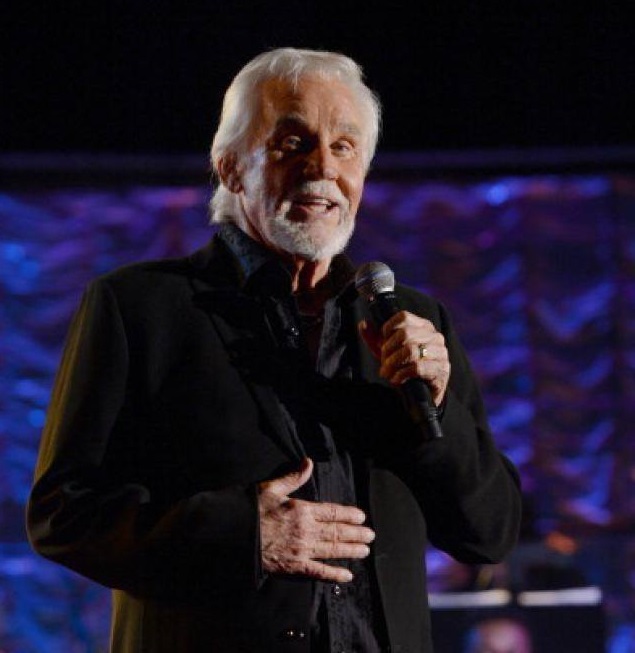 After more than five decades of touring and entertaining the world, Kenny Rogers will begin his final world tour on May 13th in Mahnomen, Minnesota.

Rogers announced late last year on NBC’s The Today Show that this upcoming tour would be his last.“The Gambler’s Last Deal” is expected to run into 2017. Dates are still being added due to popular demand. The tour will include special guest Linda Davis for all dates, along with Charlie Worsham for select dates in Europe.

For the most up-to-date information on ticket on sale dates, please visit: www.kennyrogers.com