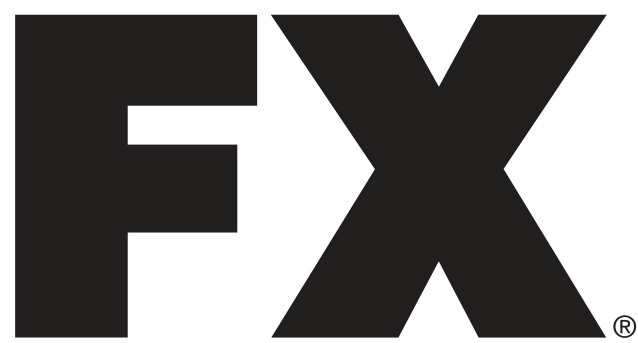 In the heat of the TCAs (Television Critics Association), FX has revealed some exciting news:

The Bastard Executioner is a blood-soaked, medieval epic that tells the story of Wilkin Brattle (Lee Jones), a 14th century warrior, whose life is forever changed when a divine messenger beseeches him to lay down his sword and lead the life of another man: a journeyman executioner.

Television
FOX Checks In To "Hotel Hell" For A Third Season