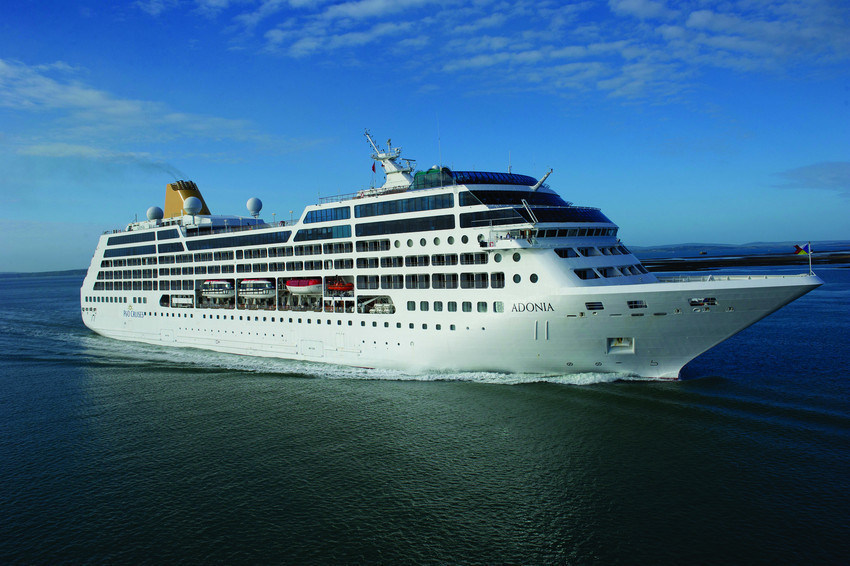 With the new relationship between the U.S. and Cuba, it was only a matter of time before travel companies announced plans to set sail or fly to Havana.

Carnival Cruises is the first cruiseline to announce trips in 2016. For a seven-day trip, it will cost $2,990 per person.

Carnival will operate fathom travel itineraries directly to Cuba for the purpose of providing cultural, artistic, faith-based and humanitarian exchanges between American and Cuban citizens. Authorized under current U.S.-to-Cuba travel guidelines, the new Cuban itineraries on fathom will strictly comply with U.S. Department of Treasury rules that allow licensed travel companies to transport approved travelers to Cuba to engage in activities that support the Cuban people. Carnival Corporation is in active discussions and plans to work with the appropriate authorities in Cubaso that Cuban approval is granted. 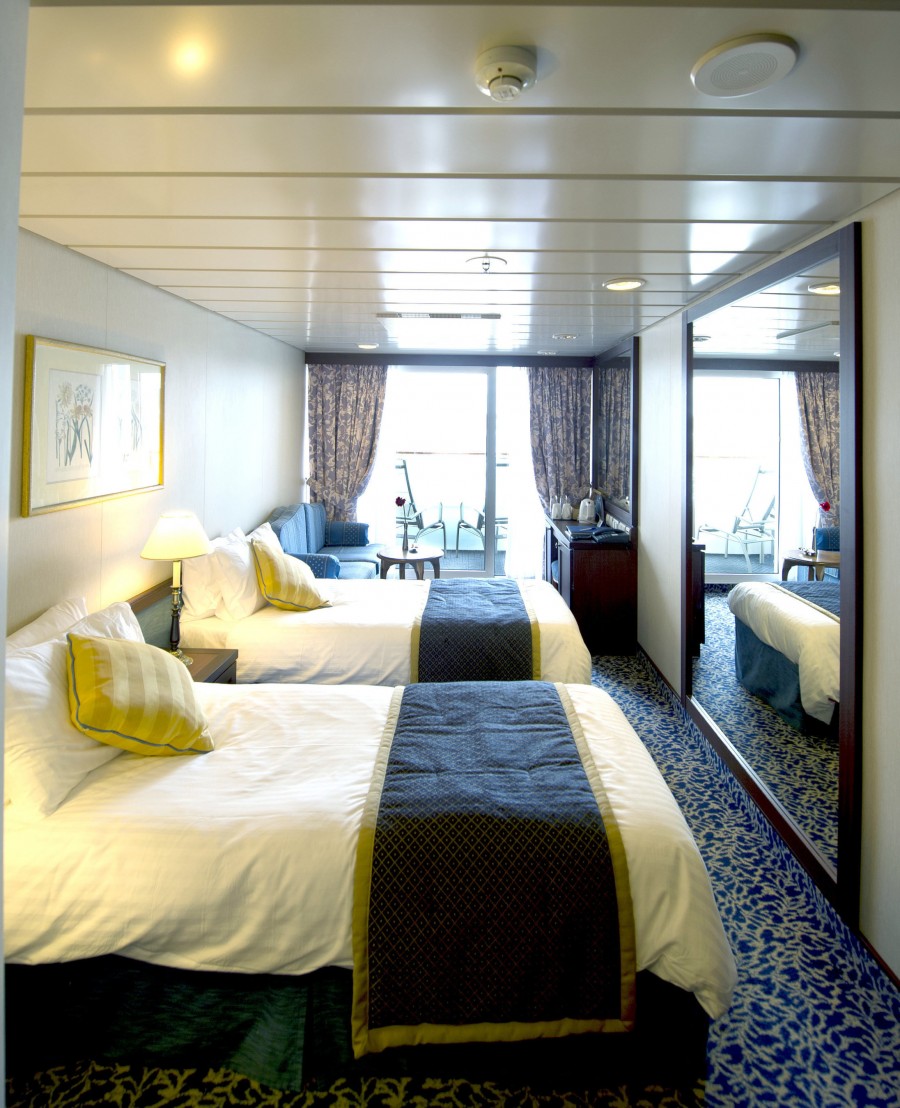 Launched June 4th as Carnival Corporation's 10th global brand, fathom is designed as a purpose-driven brand to enrich the lives of its travelers and in the case of the Dominican Republic, drive sustainable social impact on a significant scale. The brand expects to attract 37,000 annual travelers who collectively could spend a total of more than 100,000 days a year either volunteering or immersing in educational and cultural exchanges in local communities.

Beginning in April 2016, fathom will embark on weekly seven-day voyages from Port Miami aboard the MV Adonia, a 710-passenger vessel redeployed from Carnival Corporation's P&O Cruises (UK) brand. fathom's first impact destination will be the northern region of the Dominican Republic, where Carnival Corporation's new port of call, Amber Cove, will serve as home base.

Television
Discovery Channel Takes A Big Bite Out Of #SHARKWEEK