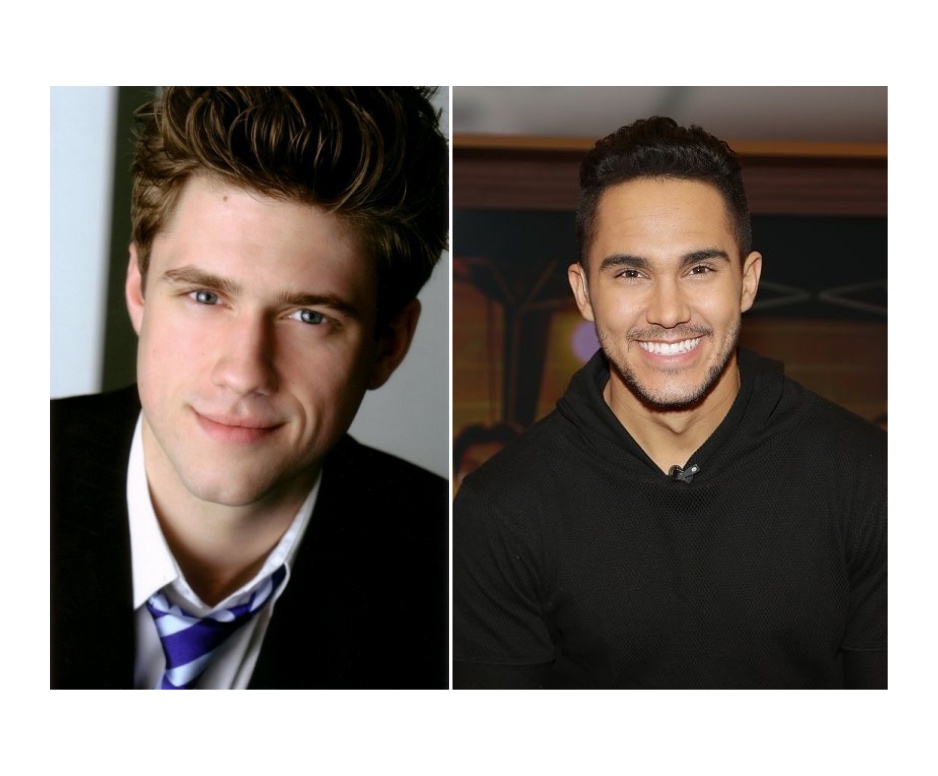 Broadway sensation Aaron Tveit has been cast as "Grease's" legendary leading man, Danny Zuko in Fox Broadcasting Company  and Paramount Television's live production of "Grease: Live."Additionally, Carlos PenaVega will play Kenickie, Zuko's tough-guy sidekick. Tveit and PenaVega join Julianne Hough as the angelic Sandy, Vanessa Hudgens as bad girl Rizzo and Keke Palmer as Marty. "I'm thrilled and honored to be joining this incredibly talented team of actors in reimagining this classic and beloved musical," said Tveit. "Playing 'Danny Zuko' is a dream role and I can't wait to be a part of all the fun that comes along with performing live on television."

Currently, Tveit can be seen in his starring role in the cable series "Graceland," as FBI rookie Mike Warren. Prior to "Graceland," Tveit portrayed the character Enjolras in the 2012 film adaption of "Les Miserables." On Broadway, he starred in "Catch Me If You Can," and also created the role of Gabe in the Pulitzer Prize-winning Broadway musical, "Next To Normal." Carlos PenaVega is best known for starring as Carlos García on the cable series "Big Time Rush."

GREASE: LIVE is based on the original musical "Grease" by Jim Jacobs and Warren Casey, and Paramount Pictures' 1978 feature adaptation. It is a Paramount Television production. Catch it airing  on Sunday, January 31, 2016 at 7:00pm PT on FOX.