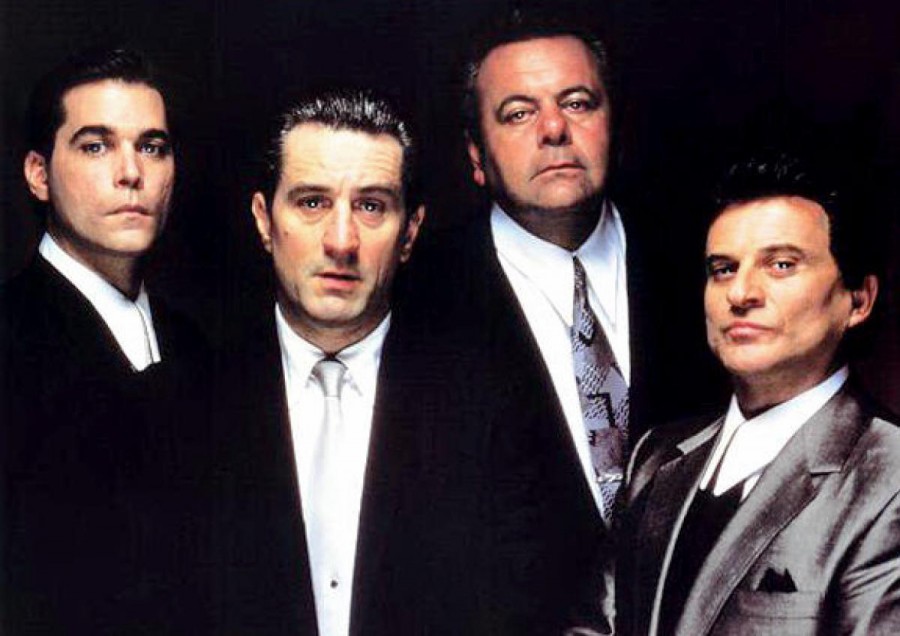 The Tribeca Film Festival (TFF), presented by AT&T, announced that the 25th Anniversary of Martin Scorsese’s gangster film GoodFellas—remastered from a 4k scan of the original camera negative, supervised by Scorsese—will close its 14th edition on Saturday, April 25, 2015.

In honor of the 25th Anniversary celebration, the film’s creators and cast members will reunite at TFF for a conversation following the film with Jon Stewart where they will discuss the acclaimed 1990 Academy Award-nominated classic based on the true-crime bestseller “Wiseguy” by Nicholas Pileggi. Closing night, co-sponsored by Infor and Roberto Coin, will take place at The Beacon Theatre.

Tickets will be available to American Express Card Members on March 23 and to the public on March 28 via tribecafilm.com. The Tribeca Film Festival will take place April 15-26, 2015.

“While TFF’s mission is centered around new stories and voices, we also seek to honor the creators and films that have shaped the cultural landscape,” said Jane Rosenthal, co-founder, Tribeca Film Festival.  “GoodFellas is one of those pictures with an honest and stylized portrayal of the gangster lifestyle that has inspired a generation of filmmakers and television directors across genres. We are proud to celebrate its 25th anniversary at our closing night and introduce new audiences to one of Marty’s masterpieces.”

Martin Scorsese said, “I was so excited to learn that this picture, now 25 years old, would be closing this year’s Tribeca Film Festival. Excited and moved. It was an adventure to get it on screen—we wanted to make a movie that was true to Nick Pileggi’s book and to the life of Henry Hill and his friends, which means that we broke some rules and took some risks. So it’s heartening to know that GoodFellas has come to mean so much to so many people. It’s wonderful to see one of your pictures revived and re-seen, but to see it closing Tribeca, a festival of new movies, means the world to me.”

“I was most proud of this film 25 years ago, and equally proud of it now. I’m very happy that it is our closing night film,” said Robert De Niro, co-founder, Tribeca Film Festival.

GoodFellas explores the criminal life like no other movie.  Following the rise and fall of a trio of gangsters over 30 years, it’s an electrifying, fact-inspired tale of living and dying. The film earned six Academy Award® nominations, including Best Picture and Best Director and was named 1990s Best Film by the New York, Los Angeles and National Society of Film Critics.  In 2000, GoodFellas was selected for preservation in the National Film Registry by the US Library of Congress.

Visit www.tribecafilm.com/festival for more information about TFF’s 2015 programs and the full line-up of films.