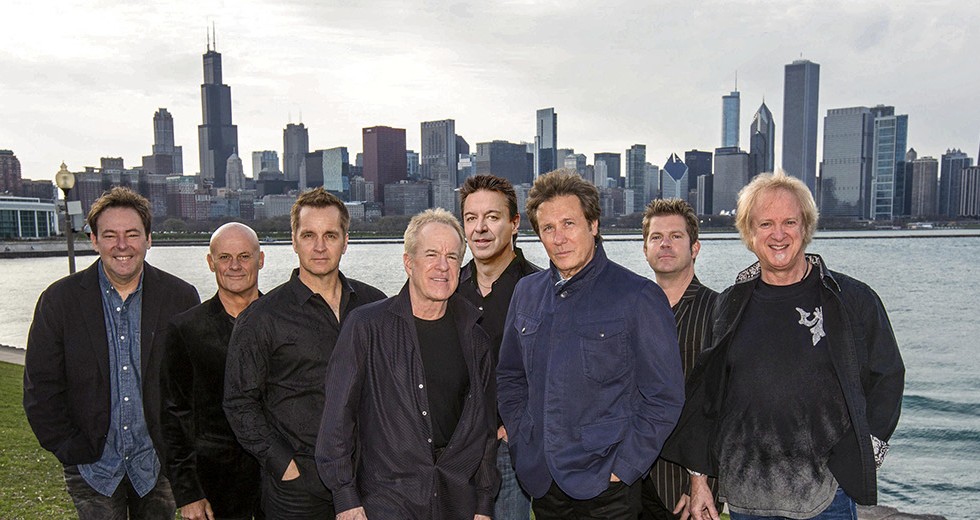 The Los Angeles Philharmonic Association today provided the first glimpse of the 2016 Hollywood Bowl summer season, with the entire season to be announced in February 2016.

Dates for several of the popular annual concerts at the Hollywood bowl have also been set, including: Opening Night (June 18), Sing-A-Long Sound of Music(June 24), Smooth Summer Jazz (August 28), and "The Big Picture" Movie Night (September 4).

With the Hollywood Bowl serving as the summer home of the Los Angeles Philharmonic for more than 90 years, the 2016 season continues the tradition of offering classical concerts every Tuesday and Thursday night, with star-studded programming.

Tickets for the Hollywood Bowl 2016 summer season will be available online at HollywoodBowl.com or via phone at 323.850.2000 on the following dates:

FYI
'Grinchmas' Is Back At Universal Studios Hollywood