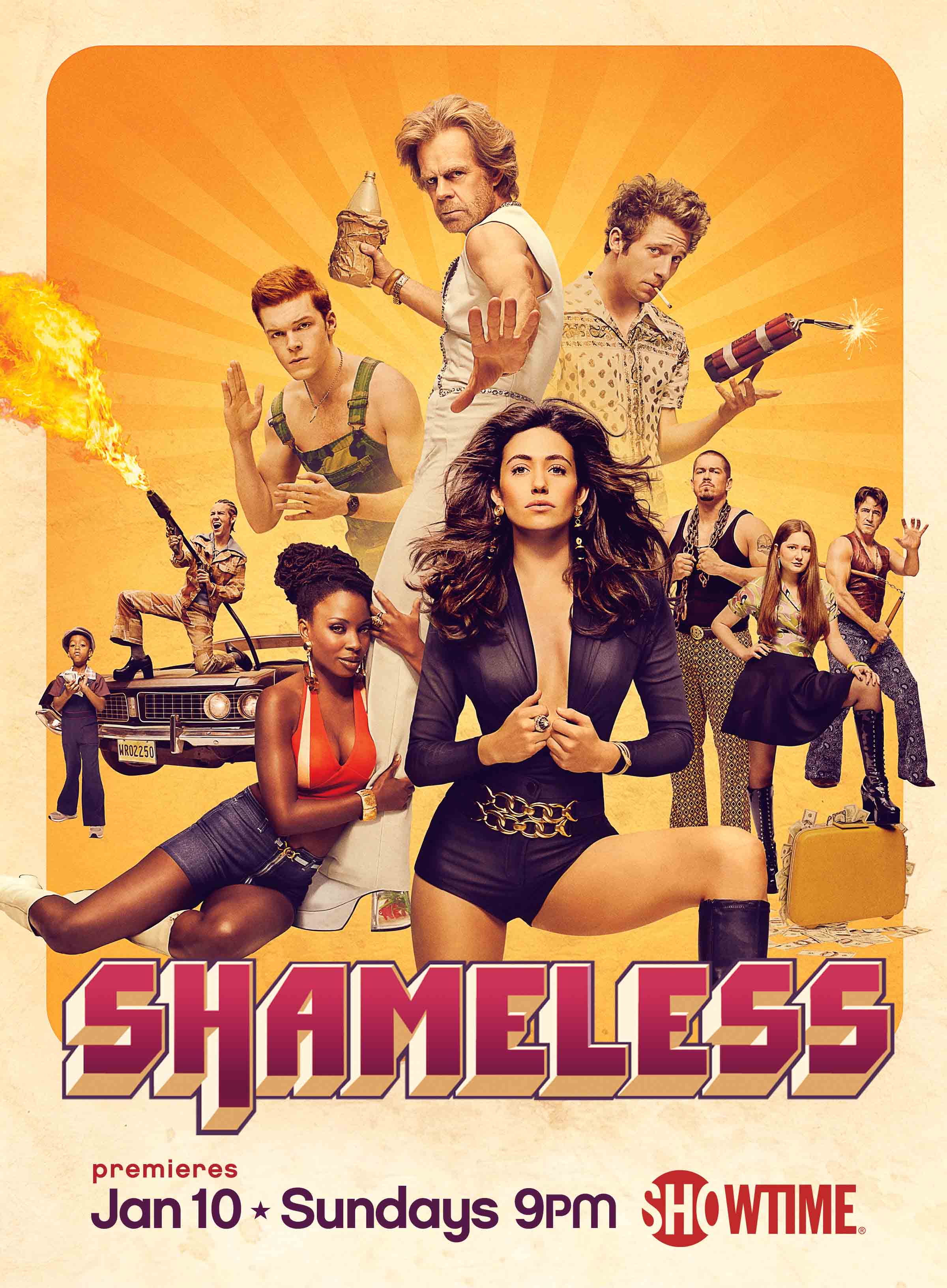 SHOWTIME unveiled the poster art and first teaser for the sixth season of the network’s number one comedy series, SHAMELESS, which will now premiere on Sunday, January 10th at 9 p.m. ET/PT.

Television
Weekend Watch: Mystery Resumes In Season 2 Of 'The Affair'

Television
HBO's 'The Leftovers' Is Back With A Brand New Season