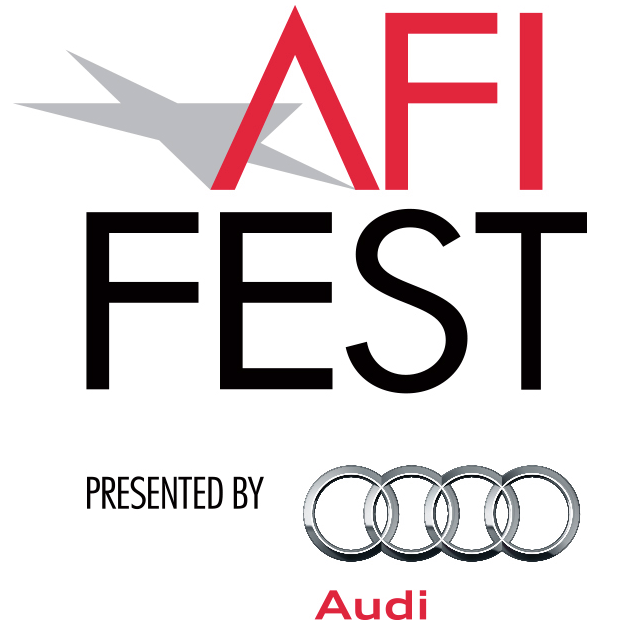 Available for purchase now at AFI.com are AFI FEST Patron Packages — which include access to sold-out Galas and other high-demand films and events — and Express Passes.

The 29th edition of AFI FEST will take place November 5–12, 2015, in the heart of Hollywood. Screenings and Galas will be held at the historic TCL Chinese Theatre, the TCL Chinese 6 Theatres, Dolby Theatre, El Capitan Theatre, the Lloyd E. Rigler Theatre at the Egyptian and The Hollywood Roosevelt.