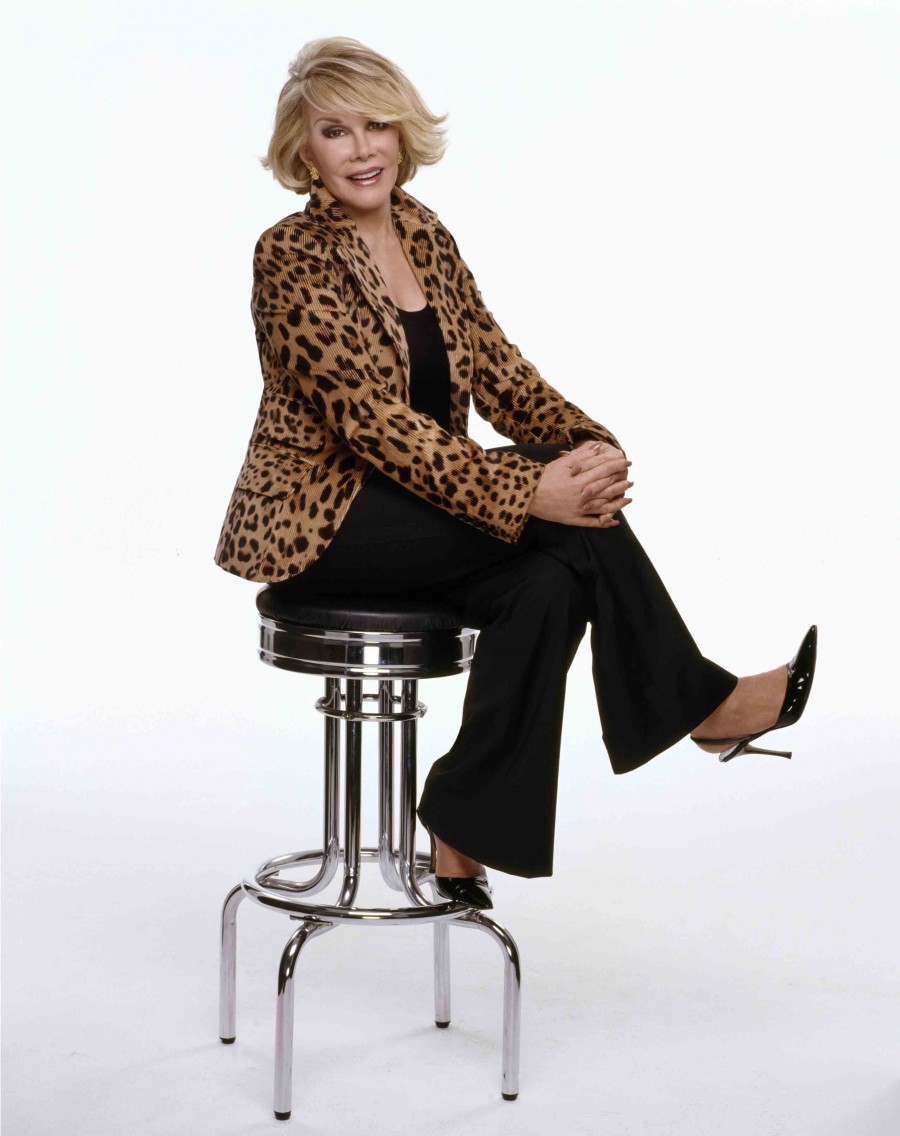 We have lost the funniest woman in the world. Joan Rivers. She was 81 years-old.

Her daughter, Melissa Rivers told ABC News in a statement on Thursday, "It is with great sadness that I announce the death of my mother, Joan Rivers. She passed peacefully at 1:17pm surrounded by family and close friends. My son and I would like to thank the doctors, nurses, and staff of Mount Sinai Hospital for the amazing care they provided for my mother."

Rivers continued, "Cooper and I have found ourselves humbled by the outpouring of love, support, and prayers we have received from around the world. They have been heard and appreciated. My mother’s greatest joy in life was to make people laugh. Although that is difficult to do right now, I know her final wish would be that we return to laughing soon."

Joan Rivers has been making the world laugh for decades. Her blunt and harsh humor was easy to adore and she paved the way for all female comics today.

LATF had the absolute pleasure of speaking with Joan a year ago, when she lent some advice to upcoming comics: http://www.latfthemagazine.com/magazine/034/comedians.html

FYI
Until Next Summer: 'Funny Or Die' Wraps Up Oddball Comedy Festival

Lifestyle
What Are The Top 10 Road Trip Destinations?